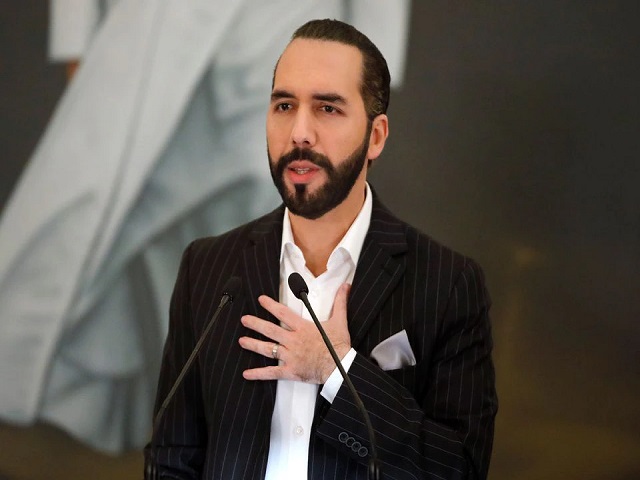 El Salvador’s Supreme Court on September 3, 2021, ruled that the country’s president can serve two consecutive terms. This ruling ended the consecutive ban on presidential reelection issued in 2014. The Supreme Court’s Constitutional Chamber on September 3 directed the Supreme Electoral Tribunal to allow a second term for presidents in El Salvador. The decision by the top court of El Salvador to drop the ban has set the stage for President Nayib Bukele to seek a second term in 2024. Bukele is yet to announce his plans though critics say he will.

After removing the previous five judges of the Supreme Court’s Constitutional Chamber, the Nuevas Ideas (New Ideas) party appointed lawmakers in May 2021 who handed down the ruling to remove the ban on presidential reelection. The appointment of lawmakers by Bukele’s ruling party, the Nuevas Ideas (New Ideas) party, has been criticized as a ‘coup d’etat’.

The Supreme Court of El Salvador in 2014 had ruled that Presidents would have to wait for 10 years after leaving office to seek reelection.

In another stint, the Bukele’s government has also prepared a constitutional reform that aims at extending the presidential term to six years from five. The reform also includes the possibility of revoking the president’s mandate.

If the reform is passed by El Salvador’s Congress, then Bukele would become the first president to serve more than five years in office since the 1950s.

Who is Nayib Bukele?

Nayib Bukele, 40, is a Salvodoran politician. Bukele is the 43rd and current President of El Salvador. He assumed office on June 1, 2019, after winning the 2019 election. Bukele ran as the candidate of the Grand Alliance for National Unity (GANA) party. He was the president after Jose Duarte who was not elected as the candidate of one of the two major political parties of El Salvador, namely the Nationalist Republican Alliance (ARENA) and the Farabundo Marti National Liberation Front (FMLN).