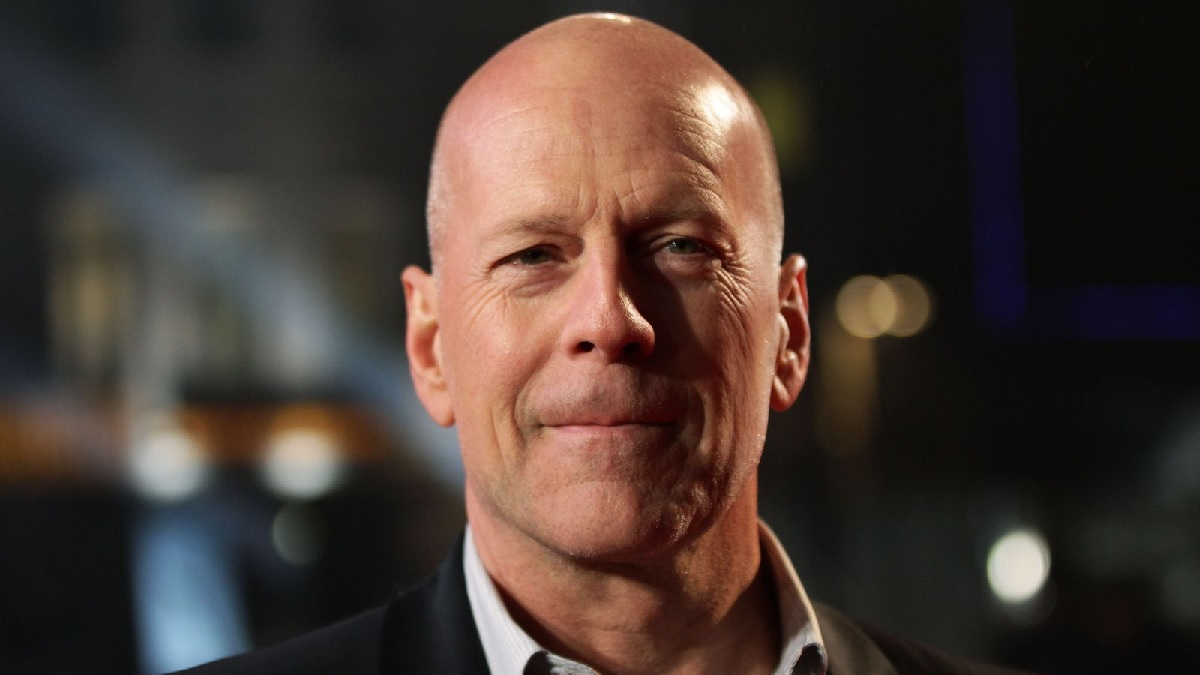 Bruce Willis net worth: Hollywood Superstar Bruce Willis, who is well-known for his work in the franchise ‘Die Hard’, has announced retirement from acting after being diagnosed with aphasia, a disease that is impacting his cognitive abilities. 67-years old Bruce Willis, who achieved initial fame for the 1980s comedy-drama TV series ‘Moonlighting’ before he became an action hero who shouted the famous “Yippee Ki Yay” in five ‘Died Hard’ films, has appeared in around 100 films in his career spanning through 4 decades. Bruce Willis also won acclaim for roles in ‘The Sixth Sense’ and ‘Pulp Fiction’.

According to Bruce Willis’s family statement, “This is a really challenging time for our family and we are so appreciative of your continued love, compassion, and support.”

The statement further added that this is a really challenging time for our family and we are so appreciative of your continued lo love, compassion, and support. We are moving through this as a strong family unit and wanted to bring his fans in because we know how much he means to you, as you do to him.

1. Bruce Willis began his career on the off-Broadway stage in the 1970s. Later from 1985 to 1989, Willis achieved fame with a leading role in the comedy-drama series Moonlighting and has since then appeared in over a hundred films.

2. Bruce Willis gained widespread recognition as an action hero after his portrayal of John McClane in the Die Hard franchise (1988-2013) and in other subsequent roles.

4. In 2015, Bruce Willis made his Broadway debut in the stage adaptation of ‘Misery’.

5. Bruce Willis has received various accolades and a huge fan following for his work in the ‘Die Hard’ franchise making him of the biggest stars of Hollywood.

Bruce Willis whose career spans 4 decades has received various accolades throughout his career. He has won a Golden Globe Award, two Primetime Emmy Awards, and two People’s Choice Awards. Bruce Willis has also received a star on the Hollywood Walk of Fame in 2006.

Consistently being one of Hollywood’s highest-paid leading men throughout his career, Bruce Willis net worth is estimated to be $250 million. He earned hundreds of millions of dollars in film salaries alone between the late 1980s and the present, including the grand endorsements that he received because of his ‘Die Hard’ mega fan following.

Bruce Willis was born on March 9, 1955, in West Germany. His mother was a German while his father David Willis was an American soldier. From 1987 to 2022, Bruce Willis was married to Demi Moore. He married again in 2009 to Emma Heming.