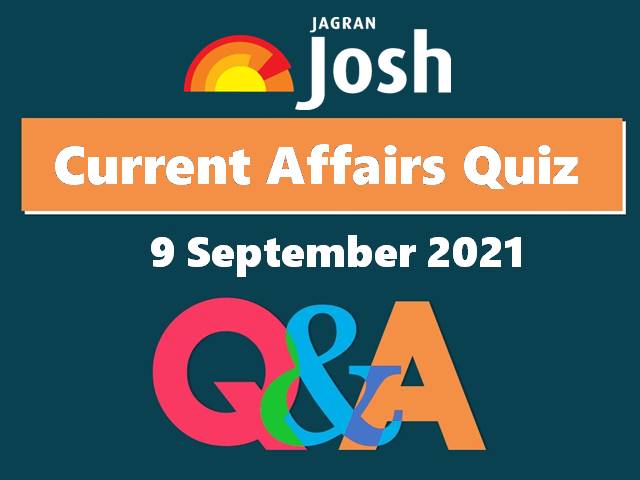 1. India’s 1st Emergency Landing Facility was inaugurated on National Highway 925A stretch in which state?

2. Bypolls for six Rajya Sabha seats are scheduled to be held on which day?

3. Kongthong village has been nominated as UNWTO ‘Best Tourism Village’. It is located in which state?

5. Who among the following has been left out of the Indian Squad for T20 World Cup 2021?

7. Which state government has decided to issue domicile certificates to the students studying outside the state?

The Election Commission of India announced on September 9, 2021 that by-polls for six Rajya Sabha seats from five states will be held on October 4, 2021. The Rajya Sabha bypolls will be held for six seats – one each in West Bengal, Assam, Maharashtra and Madhya Pradesh and two seats in Tamil Nadu.

The Indian squad for T20 World Cup 2021 has left out few key players including Shikhar Dhawan, who had captained India recently during its ODI & T20 tour of Sri Lanka and leg-spinner Yuzvendra Chahal and Sanju Samson. Shreyas Iyer and Shardul Thakur have also been left out of the main squad and kept in reserve.

India will begin its campaign in the T20 World Cup against Pakistan on October 24, 2021. India will be in Group 2 in the Super 12 stage along with Pakistan, New Zealand, Afghanistan and two other teams after round 1.

Chhattisgarh government has decided to issue domicile certificates to the students studying outside the state. The decision was taken by the Chhattisgarh cabinet during a meeting chaired by Chief Minister Bhupesh Baghel on September 8, 2021.