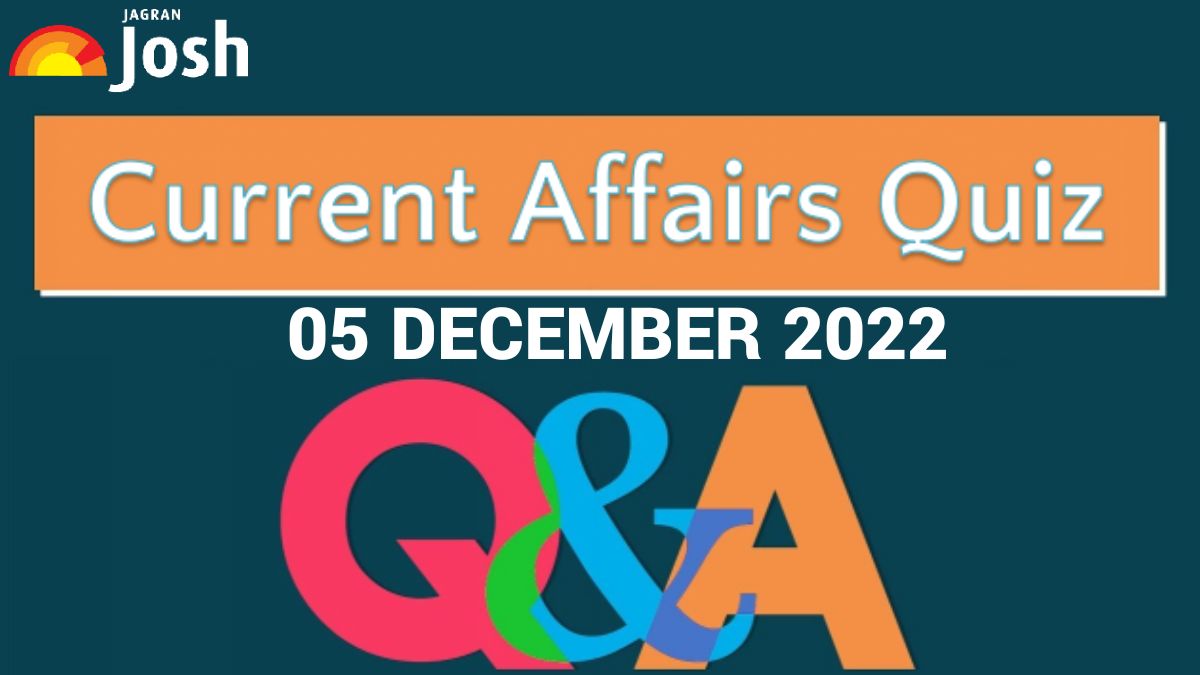 1. When is Navy day celebrated in India?

2. Which among the duo won the mixed team pistol title at the National shooting championship?

a. Anjali and Sagar

b. Yashasvi and Abhinav

3. The First G-20 Sherpa meeting under India’s presidency is organized in which city?

4. Prakaram Diwas will be celebrated in which of the following state?

5. When is the international day of People with disabilities celebrated?

6. What’s its position of India in the international aviation ranking?

Navy day is celebrated on 4 December to acknowledge the role and achievements of the Indian Navy. The day commemorates the launch of Operation Trident against Pakistan during the Indo-Pakistan war in 1971 and creates awareness among the public about the Indian Navy.

The first G20 Sherpa Meeting under India’s Presidency began in the lake city of Udaipur in Rajasthan on December 4, 2022. Amitabh Kant is presiding over the four-day meeting. Representatives of 19 countries including the European Union and nine unique invitee countries will take part in the discussion.

Parakram Diwas will be celebrated in Rajasthan at Jaisalmer Military Station and Longewala War memorial on December 5, 2022. The day is celebrated to mark the 51st anniversary of India’s victory in the Longewala battle during the 1971 war.

India has jumped to its highest-ever spot which is 48th position in the global aviation safety ranking by the International Civil Aviation Organization (ICAO). The country was in the 102nd position, four years ago and it has also improved to 85.49% in terms of the effective implementation of key safety measures.

Film director SS Rajamouli won the Best Director Award for RRR at the New York Film Critics Circle on December 2, 2022. Rajamouli’s win surprised many as his competitors included, Darron Aronofsky, Gina Prince-Blythewood, and Sarah Polley. RRR received an overwhelming response from the national and international markets. The movie did a business of approx 1200 crore worldwide and received various awards.