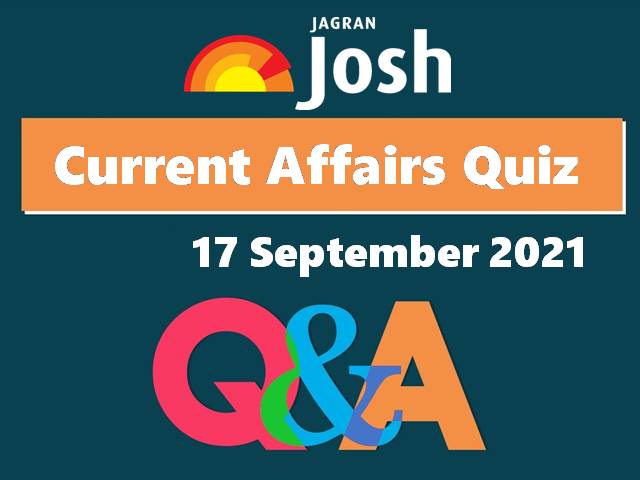 1. Which nation’s President has suspended the Prime Minister’s power to hire and fire officials as the country awaits elections?

3. As per UK court ruling, whose will should remain secret for 90 years?

4. There are demands to commemorate which state’s liberation day on September 17?

7. India’s Shefali Juneja has been elected as first woman chairperson of which UN agency’s security committee?

The President of Somalia Mohamed Abdullahi Mohamed announced on September 16, 2021, that he has suspended Prime Minister Mohammed Hussein Roble’s power to fire and fire the officials. This has further escalated a destabilizing row in the Horn of Africa.

The UK High Court’s senior judge ruled on September 16, 2021 that late Prince Philip’s will should remain secret to protect the “dignity” of Queen Elizabeth II, Britain’s head of state.

There is a call to observe Telangana Liberation Day on September 17 by several parties, as it was on this day that the state got its liberation in 1948. The ruling TRS government has not though formally announced anything regarding the same. The princely state of Hyderabad was the last to join the Indian union on September 17, 1948.

New Zealand cricket team’s tour of Pakistan has been abandoned due to security concerns. New Zealand was supposed to play the first of three ODIs in Rawalpindi on September 13, 2021 before travelling to Lahore for a 5-match T20 series. This would have been their first match on Pakistan soil since 2003.