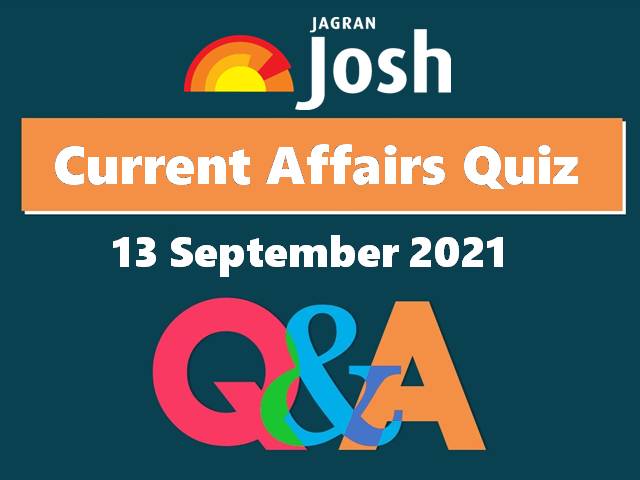 13 September 2021: The Current Affairs Quiz section of Jagranjosh aims to help every competitive exam aspirant to revise Current Affairs of the day at ease. The day’s updated Current Affairs quizzes cover topics such as new Gujarat Chief Minister, Medicine from the Sky project, World Sepsis Day and Hindi Diwas Day among others.

1. Who has been sworn in as the new Gujarat Chief Minister?

2. Medicine from the Sky project has been launched in which state?

3. Aziz Akhannouch has been announced as the new Prime Minister of which nation?

4. When is World Sepsis Day?

5. When is Hindi Diwas observed?

6. World’s largest plant that can capture carbon dioxide directly from the air has started operating in which nation?

Bhupendra Patel was sworn in as the 17th Chief Minister of Gujarat at 2.20 pm on September 13, 2021. This comes two days after Gujarat CM Vijay Rupani tendered his resignation from the top spot just months ahead of the state assembly elections.

Civil Aviation Minister Jyotiraditya Scindia launched the ‘Medicine from the Sky’ project in Vikarabad, Telangana along with Telangana IT Minister KT Rama Rao. The project will help deliver medicines and vaccines to remote areas with the help of drones.

World Sepsis is observed on September 13, 2021 to raise awareness about sepsis, which is a life-threatening medical emergency. Sepsis occurs when a person has an infection and the body’s response causes injury to its own tissues and organs. It reportedly affects about millions of patients across the world.

Hindi Diwas is observed on September 14 to commemorate the adoption of Hindi as an official language of India.

The world’s largest plant that can capture carbon dioxide directly from the air and can deposit it underground started operating on September 8, 2021, in Iceland. The news was shared by the company behind the nascent green technology.

Daniil Medvedev won his first Grand Slam trophy on September 12, 2021, after defeating World No. 1 Novak Djokovic with a 6-4, 6-4, 6-4 win in the 2021 US Open men’s singles final at the Arthur Ashe Stadium in New York. The match lasted for two hours and sixteen minutes. 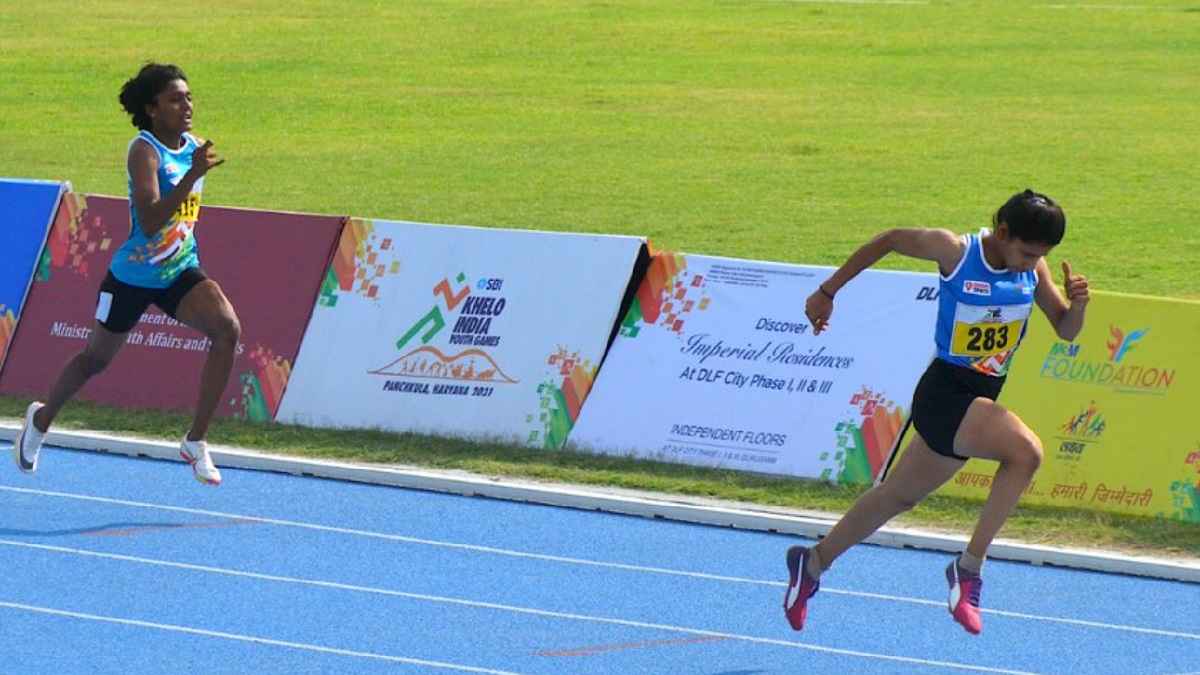 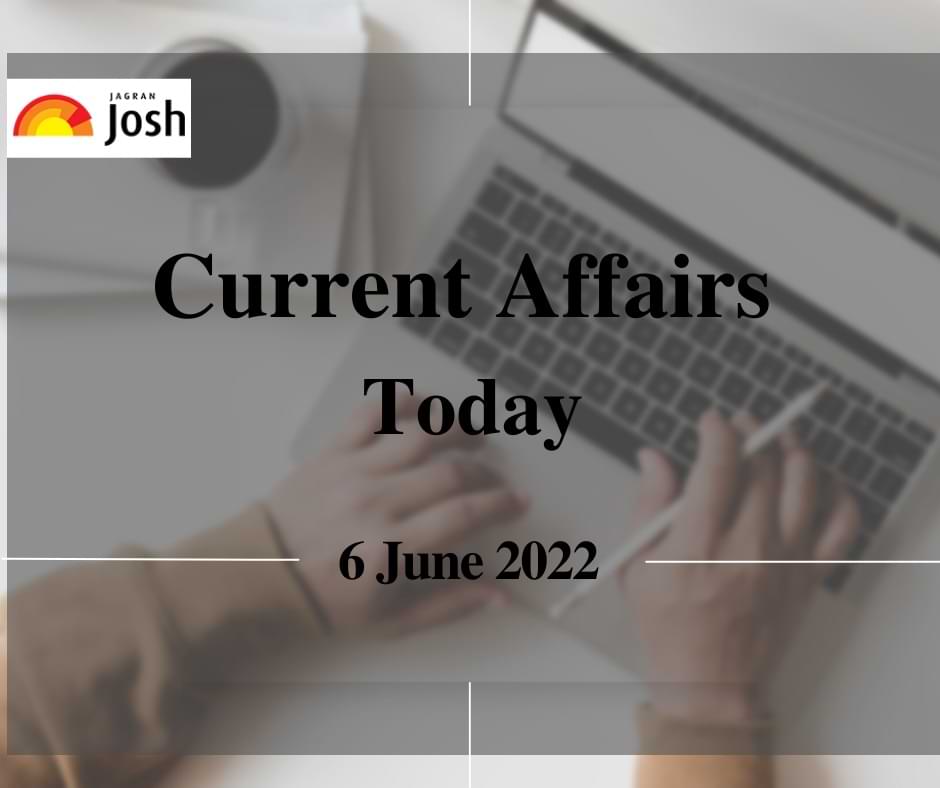 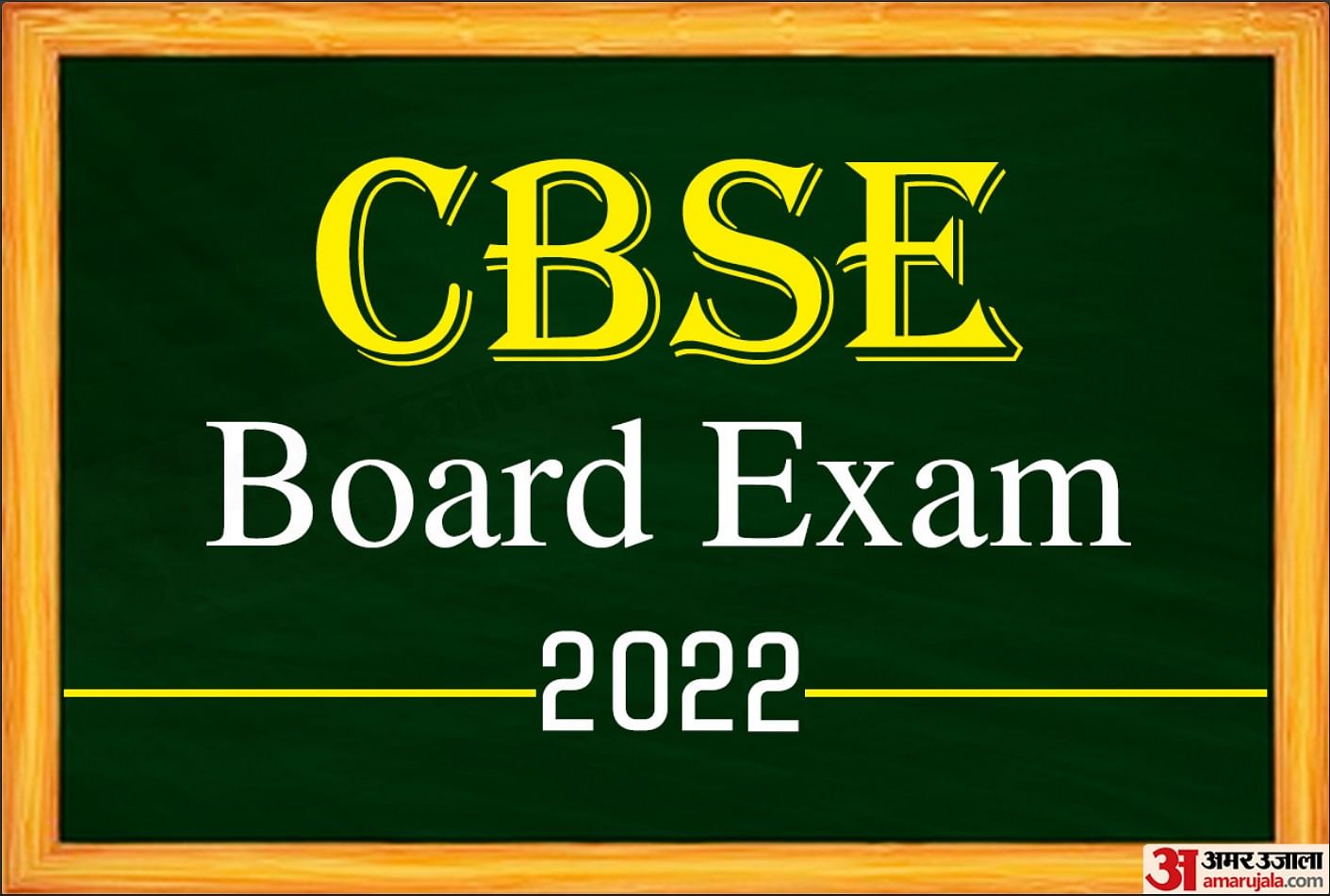 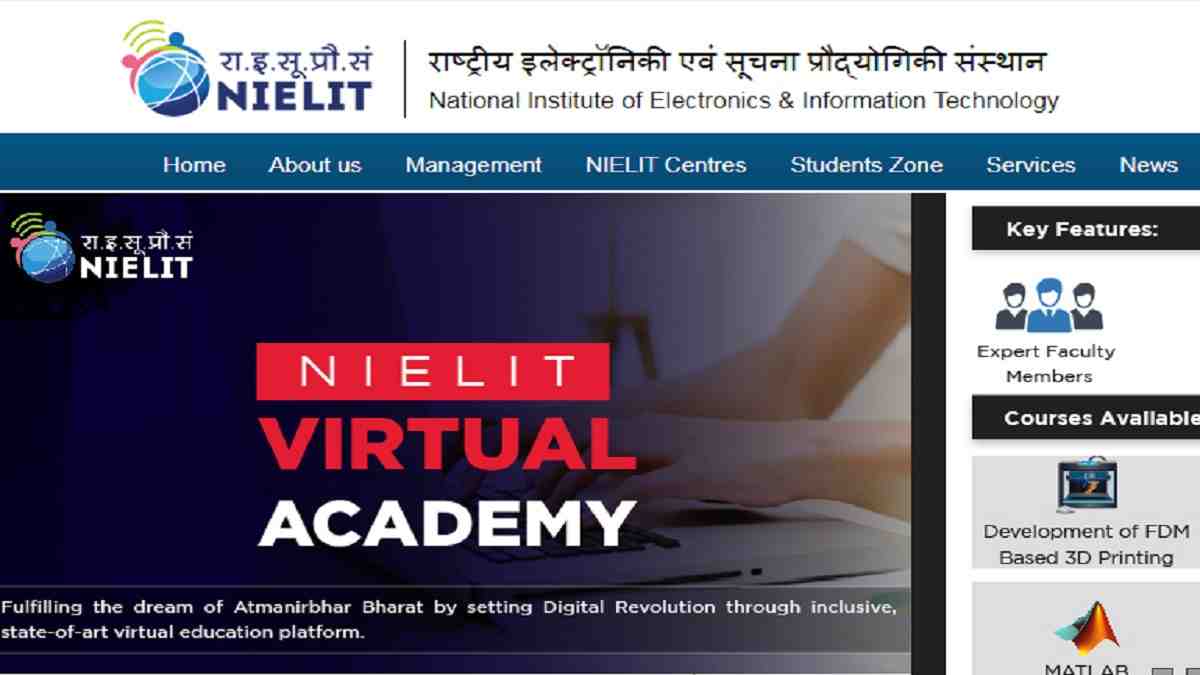