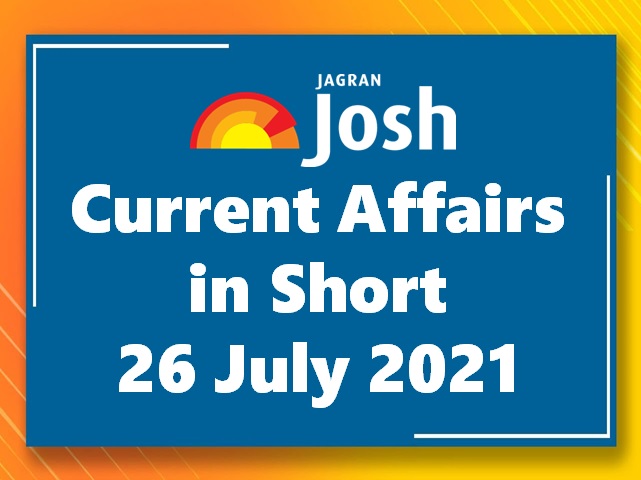 Tokyo Olympics: China’s weightlifter Hou to be tested by anti-doping authorities, Chanu could get gold

•China’s weightlifter Zhihui Hou who won gold after lifting a total of 210-kg in the women’s 49-kg category at the Tokyo Olympics 2020 on July 24, 2021, will be tested by anti-doping authorities. She has been asked to stay in Tokyo for the test.

•If Hou fails the doping test, India’s weightlifter Mirabai Chanu could get a medal upgrade to gold. Chanu had won a silver medal after she lifted a total of 202-kg (115-kg in clean and jerk and 87-kg in snatch) during her four successful attempts.

•As per the rules of the Olympics, if an athlete fails the doping test, then the athlete who bagged silver will be given a medal upgrade to gold.

•Chanu is currently the second Indian weightlifter to have won an Olympic medal after Karnam Malleswari who had won bronze in the 69-kg category at the 2000 Sydney Games.

•Chief Minister Mamata Banerjee on July 26, 2021, announced that West Bengal has constituted a commission to probe into the Pegasus Spyware issue.

•The Commission has been formed under the Inquiry Act, 1952. CM Banerjee said that West Bengal is the first state to initiate a commission of inquiry into the Pegasus Spyware controversy.

•Pegasus Spyware is a highly sophisticated spyware that has been devised by the Israeli spyware maker NSO Group. It is a targeted surveillance tool that does not attack random users. The Spyware can collect passwords, access calls messages, and microphones of the target mobile device.

•President Ram Nath Kovind on April 4 promulgated the ordinance to amend the Insolvency and Bankruptcy Code (IBC), 2016 to offer a pre-packaged bankruptcy resolution scheme for small, micro, and medium businesses under the Code.

•All main stakeholders such as shareholders and creditors come together under a pre-packaged process to identify a prospective buyer and work out a resolution plan under the IBC that will be needed to be approved by the National Company Law Tribunal (NCLT).

•The Insolvency and Bankruptcy Code, 2016, sought to create a single law for bankruptcy and insolvency.

•India is celebrating the 22nd Anniversary of Kargil Vijay Diwas to honor its war heroes and pay tributes to martyrs of the country. The Day also marks the victory of the Indian Armed Forces in Operation Vijay in 1999.

•President Ram Nath Kovind will pay his tribute and honor the sacrifices of the Indian Armed Forces at the Kargil War Memorial at Drass in Ladakh.

•PM Narendra Modi during his Mann Ki Baat programme on All India Radio said that India can never forget the circumstances under which the Kargil War was fought.

•This year, India is also celebrating the Golden Victory of Bangladesh Liberation. A victory flame will be lit at the War Memorial in Drass to commemorate the Golden Victory to Indian Armed Forces in the 1971 war. The Victory Flame event will be followed by Kargil Vijay Diwas celebrations.

•President Kais Saied was elected in 2019 announced that he will be taking charge. With the backing of the largest party in Parliament, Ennahda, President Saied has dismissed Prime Minister Hichem Mechichi.

•Protests over the government’s way of managing the COVID-19 cases have fueled the nation’s social and economic turmoil. The health minister was also removed after an unsuccessful vaccination campaign.