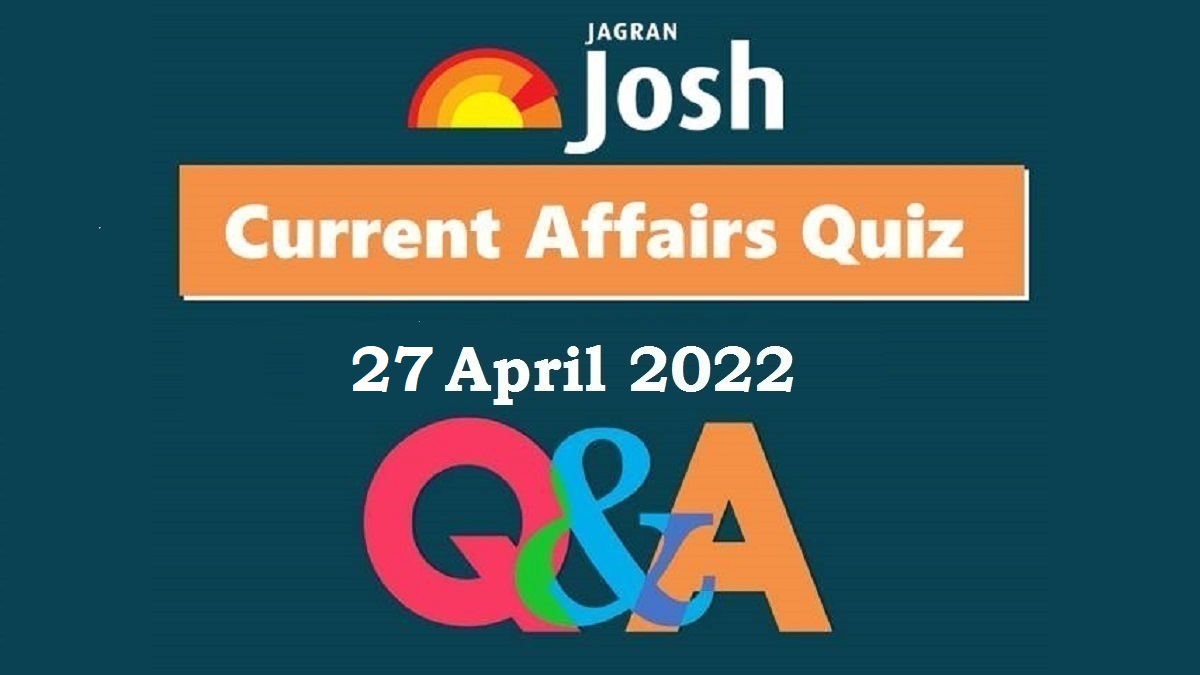 1. When will LIC IPO open for the investors?

2. How much discount will LIC policyholders get in LIC IPO?

3. Which country has become the first one to suspend the Covid-19 vaccination programme?

4. Which Indian actress will be part of the 75th Cannes Film Festival Jury?

5. Which among the following country is not a part of PM Modi’s European visit?

6. Which four planets will align in a straight line after 1000 years in the last week of April?

7. The first known human case of H3N8 bird flu has been reported in which country?

The much-awaited initial public offering of the Life Insurance Corporation of India (LIC) will open on May 4, 2022. The LIC IPO price band has been set at Rs 902 to Rs 949 per equity share. There is expected to be a discount of Rs 60 for the existing LIC policyholders and Rs 40 discount for retail investors and employees.

Denmark has become the first country in the world to suspend the COVID-19 vaccination programme. Danish Health Authority said that the epidemic has been brought under control and that the country was in a “good position”. Denmark’s health officials stated that the invitations for vaccinations would no longer be issued after May 15th.

Deepika Padukone has been chosen to be a part of the exclusive jury for the 75th Cannes Film Festival. The actress herself shared the news on her social media by sharing an image of the other jury members including Oscar-winning filmmaker Asghar Farhadi, British actress and filmmaker Rebecca Hall, Swedish actress Noomi Rapace, and Italian actress Jasmine Trinca, French film director Ladj Ly and Norwegian film director Joachim Trier.

Prime Minister Modi will be on an official visit to Germany, Denmark, and France from May 2-4, 2022. This will be Prime Minister Narendra Modi’s first foreign visit in 2022. He will be attending various events and will also hold bilateral talks with German Chancellor Olaf Scholz and French President Emmanuel Macron.

In a rare and unique astronomical event known as the ‘Planet Parade’, four planets- Venus, Jupiter, Mars, and Saturn will align in a straight line after 1,000 years during the last week of April 2022. The moon along with the 4 planets will be visible one hour before sunrise on April 26 and April 27. The moon will reportedly move along with the four planets until April 29, and the others will remain in the cosmic line till early July 2022.

China has reported the first known human case of the H3N8 strain of avian flu in a 4-year-old boy living in the Central Henan province of China. The Chinese health authorities have, however, said that there is a low risk of widespread transmission among the people.