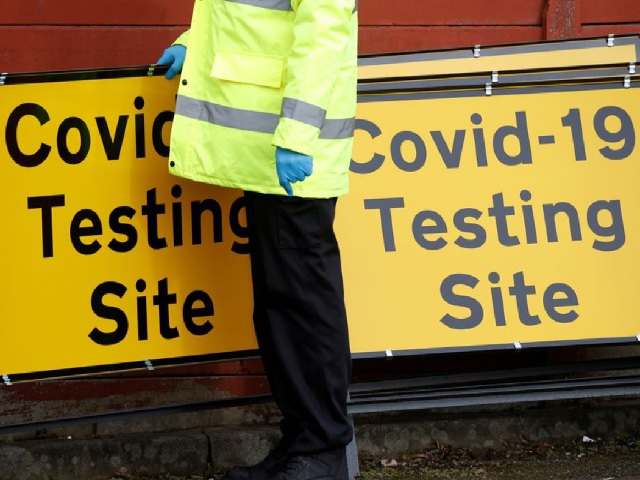 The latest COVID-19 variant to be highlighted by the World Health Organization is the Lambda variant which has been found in at least 27 different countries.

Even as the Delta Variant of SARS-CoV-2 continues to drive the rise in fresh infections all over the world, another variant, Lambda, is also increasingly being seen by scientists and health experts as a new emerging threat.

The World Health Organisation on June 14, 2021, designated the Lambda variant, previously known by its scientific name C.37, as the seventh and newest ‘Variant of Interest’, which means that was something to look out for.

Lambda Variant: Why it must be feared?

• Like the Delta Variant, the Lambda Variant, which has now been detected in more than 27 countries, is feared to be more transferrable than the original virus. However, it is not yet established because of the lack of enough studies on it.

• Lambda variant is also the dominant variant in Peru and other South American Countries and has been declared much deadlier than the Delta variant by the Malaysian Health Ministry.

• Lambda variant, which is reported to have originated from Peru, accounts for nearly 82% of the Coronavirus case samples reported during May and June in Peru.

India, which is still recovering from the disastrous effect of Delta Variant, has not yet reported the cases of Lambda variant which has become a cause of concern in more than 27 countries.

The Variant has also been recently detected in the United Kingdom and other European Countries.

Many Significant mutations of Lambda Variant:

According to the World Health Organisation, the Lambda Variant has at least 7 significant mutations in the spike proteins (while the Delta Variant has three).

These mutations can have a range of implications, including the possibility of increased transmissibility or enhanced resistance to the antibodies, created either through the natural infection or vaccination.

According to a recent study by Chilean researchers, the Lambda variant has greater infectivity than the Alpha and Gamma variants (originated in UK and Brazil). The study has also reported the decreased effectiveness of the Sinovac vaccine of China against the Lambda variant.

The behaviour of the Lambda Variant is still not very well understood right now.

The WHO said in a statement that there is currently very limited evidence on the full extent of the impact associated with these genomic changes. It added that further robust studies into the phenotype impacts are needed for a better understanding of the impact on countermeasures, and to control the spread.

Further studies of Lambda Variant are also required to validate the continued effectiveness of COVID-19 vaccines.

Why Lambda Variant is designated as ‘Variant of Interest’?

Even with the insufficient evidence, the Lambda variant has been designated as the ‘Variant of Interest’ which means that the genetic changes involved are predicted or known to affect the transmissibility, immune escape or diverse severity.

It is also to acknowledge the fact the latest variant has caused significant community transmission in multiple countries and the population groups.

The variant so far has not been reported in India or any other neighbouring countries. In Asia, until now, only Israel has reported this variant.

However, several European countries from where travel to India is frequent, including Germany, France, Italy and UK have reported this variant.

The potential of the emerging variants to bypass the immunity gained through the vaccination means that there can be fresh waves of infections even in the populations that are being considered close to reach the community-level protection.

It means that a country such as India, which is still recovering from the second wave, will need to look out for and prevent the spread of any new variant that can trigger a fresh wave.