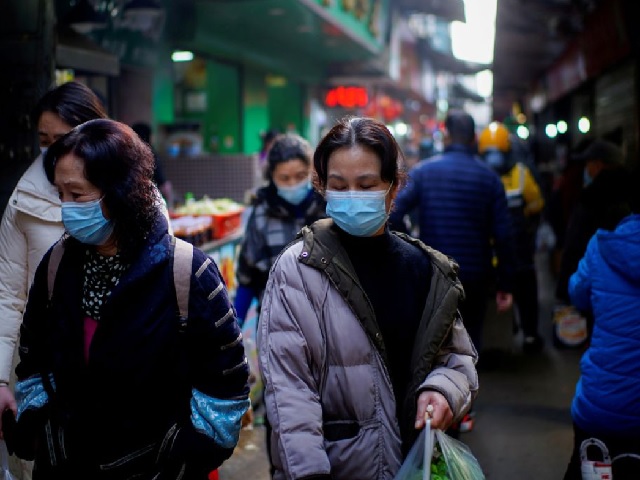 The highly contagious Delta variant of Coronavirus has raised major alarm in China as it has spread to 18 provinces with fresh positive cases emerging in capital Beijing on August 1, 2021.

The official media of the country reported that at least 18 provinces in China have raised concern about COVID-19 as more than 300 domestic cases were detected in 10 days. It poses great challenges to the Chinese Government as it deals with the worst epidemic in months.

At least 27 cities in 18 Chinese provinces reported more than 300 cases in recent days, including Jiangsu, Beijing and Sichuan.

• Beijing reported two new confirmed COVID-19 cases and one asymptomatic case on August 1. The three are all the family members who have returned from Zhangjiajie, a tourist destination in South China’s Hunan Province with recent outbreaks.

• The confirmed patients were tested by Beijing Centre for Disease Control and the test result has shown that they all contracted the contagious Delta variant.

• The CDC of China further compared the cases with the cases found in Nanjing and discovered that they were on the same infection chain.

Zhong mentioned that Nanjing as a big city has been doing a good job in epidemic prevention and control, however, whether the epidemic in Zhangjiajie will further spread within the smaller city is still unknown.

Authorities from Nanjing, where the recent outbreak of the virus is most severe, reported that the city has detected 204 domestic confirmed cases in recent three rounds of nucleic acid testing, mostly related to the Lukou airport and its neighbouring areas.

Several other cities in China also rolled out mass testing of millions of people and also imposed fresh travel restrictions.

As the outbreak is geographically the largest to hit the country, authorities have conducted three rounds of testing on Nanjing’s 9.2 million residents and have placed hundreds of thousands in lockdown.

Officials have also been tracking down people nationwide who recently travelled from Nanjing or Zhangjiajie, a tourist city that has locked down all 1.5 million residents and has shut down all tourist attractions.

• According to Beijing Municipal Government, vehicles, people, trains and airlines from the regions which have been reported COVID-19 infections are being restricted from entering the Capital city.

• Authorities at the Lukou Airport, which has been shut down, stated that the airport will be disinfected thoroughly, including the accommodation of the working staff.

• Apart from Nanjing and Zhangjiajie, several other cities in China have also adopted concrete measures to prevent and control the spread of the infection domestically in the wake of COVID-19 infections.