The state media further informed that the experts believe that the infection was an occasional case and that the risk of an invisible pandemic is extremely low.

China’s state media informed on July 15, 2021, that the country has confirmed one case of human infection with the H5N6 strain of bird flu in its Sichuan province.

The 55-year old male who was infected with the Bird Flu in Bazhong City was sent to the hospital and the local authorities of the province have culled poultry in the vicinity, stated the state broadcaster CCTV.

The state media further added that the experts believe that the infection was an occasional case and that the risk of an invisible pandemic is extremely low.

H5N6 bird flu: What do we know about it?

H5N6 is a subtype of the species Influenza A Virus, sometimes also called a bird flu virus. Since the year 2014, thirty-two known cases, in which 17 were fatal, have occurred in humans as of April 9, 2021.

Earlier in June 2021, China had confirmed that a man in eastern China has contracted what might be the first case of the H10N3 strain of bird flu. However, the government had assured that the risk of large-scale spread is low.

The National Health Commission had informed that the 41- year old man in Jiangsu Province was hospitalized on April 28, 2021, and is in stable condition. The commission added that no human case of H10N3 was reported elsewhere around the world and that it was the first. 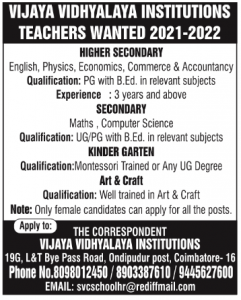