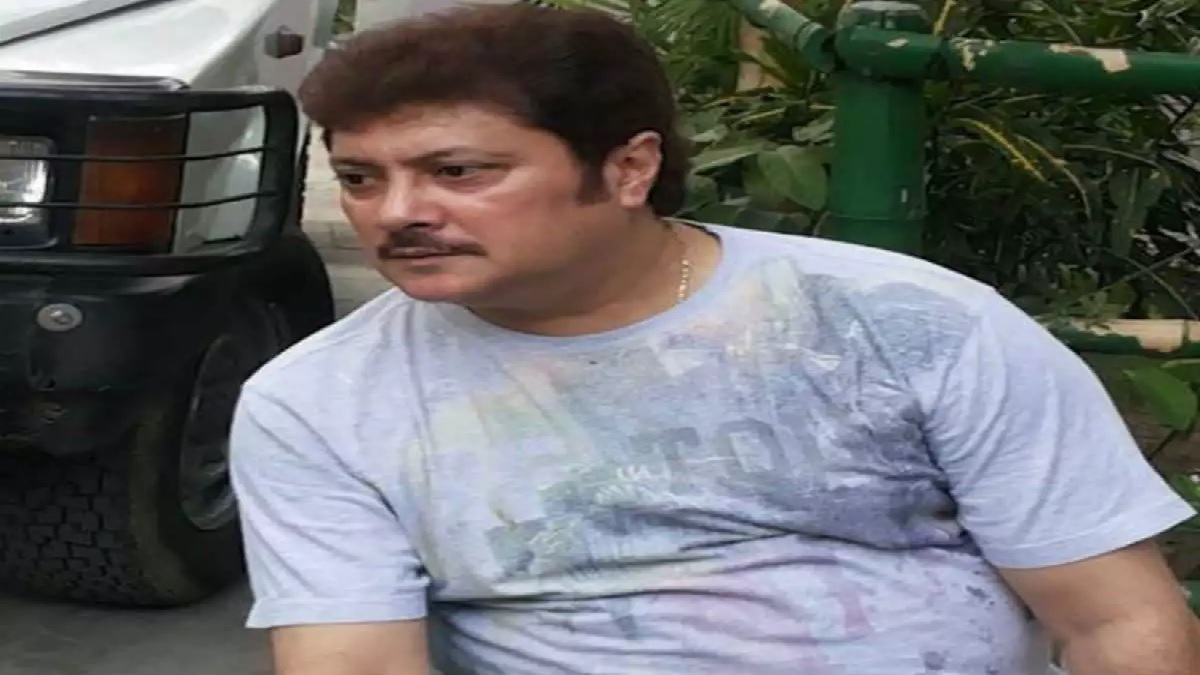 Abhishek Chatterjee who was known for his work in Bengali films passed away on March 24, 2022, at the age of 57. Reportedly, he was keeping unwell for some time, however, the exact reason for Abhishek Chatterjee’s death is not known yet.

Abhishek Chatterjee made his debut in Bengali films with Pathbhola (1986) which was directed by Tarun Majumdar. Abhishek was also seen alongside the veteran actors such as Prosenjit Chatterjee, Sandhya Roy, Utpal Dutt, and Tapas Paul.

The Chief Minister of West Bengal Mamata Banerjee also extended her condolences on the unfortunate demise of Bengali actor Abhishek Chatterjee. She remembered Abhishek as a talented and versatile actor who was known for his performance.

Reportedly, the actor had not been keeping well for some time. pic.twitter.com/9NxuftpJ1X

1. Abhishek Chatterjee was an Indian actor who was known for prominent work in Bengali Cinema.

2. Chatterjee was one of the leading men of Bengali Cinema in the late 80s and the early 90s. Starting his journey with Path Bhola in 1986 which was directed by Tarun Majumdar, he went on to act and gave some of the major blockbuster Bengali movies.

3. Some of the most memorable movies of Abhishek Chatterjee are Dahan and Bariwali and they both were directed by Rituparna Sengupta. His other commercially successful movies also include Lathi, Sangharsho, Bhai Amar Bhai.

4. After the film industry, Abhishek Chatterjee started a successful stint in the traditional yatra circuit which made a household name among rural masses.

5. Abhishek Chatterjee again made comeback to the small screen by playing a character in the hit serial Kharkuto. Chatterjee was also filming a reality show called Ismart Jodi which is anchored by Jeet.