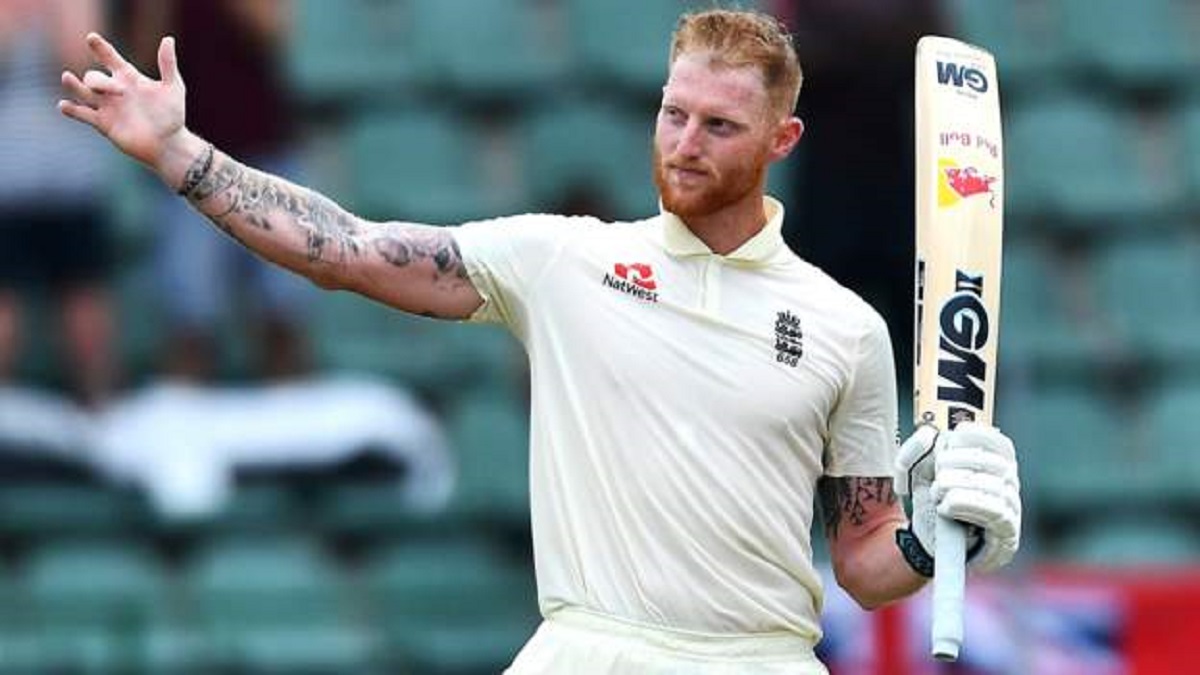 Ben Stokes, the star all-rounder has been named as the new captain of England’s Test Team. The England and Wales Cricket Board made the announcement on April 28, 2022. Stokes will succeed Joe Root to become the 81st captain of the England men’s Test team.

Ben Stokes’ appointment to the new role was finalised after approval from the ECB Interim Chair and CEO Tom Harrison following the recommendation by the recently appointed Managing Director of England Men’s Cricket, Rob Key, who said “I had no hesitation in offering the role of Test captain to Ben,” adding that “he epitomises the mentality and approach we want to take this team forward into the next era of red-ball cricket. I am delighted that he has accepted, and he is ready for the added responsibility and the honour. He thoroughly deserves the opportunity.”

With the bat 🏏
With the ball 🔴
In the field 🤲
Our leader 🧢 pic.twitter.com/knXzk3s62z

The 30-year-old Stokes said, ” I am honoured to be given the chance to lead the England Test team. This is a real privilege, and I’m excited about getting started this summer. I want to thank Joe (Root) for everything he has done for English Cricket and for always being a great ambassador for the sport all across the world. He has been a massive part of my development as a leader in the dressing room, and he will continue to be a key ally for me in this role.”

Joe Root responded to the announcement with a tweet that read, “Always got each other’s backs. Congratulations mate, I’ll be right with you every step of the way.”

Always got each other’s backs. Congratulations mate, I’ll be right with you every step of the way ❤️ pic.twitter.com/KqO3mZpd9X

Joe Root had stepped down as England’s Test Captain after their 1-0 Test series loss to West Indies in the Caribbean. England have been struggling to regain their test form after a disastrous Ashes series in Australia.

England is currently ranked at the bottom of the World Test Championship Points Table 2022-23 with just one win and 7 Test losses. Ben Stokes will hence have a lot to do to lift the nation from the bottom of the points table. His first task will be to put together England’s best Test XI.

It was about time we posted this again anyway… 😉 pic.twitter.com/B2CmTWyUfQ

Ben Stokes had made his test debut for England on December 5, 2013 against Australia. He has played 79 test matches so far and scored a total of 5,061 Test runs and taken 174 wickets. He was named vice-captain of the England Test Team in February 2017.

He had also captained the team when Joe Root had taken leave to be present for the birth of his second child in the summer of 2020.