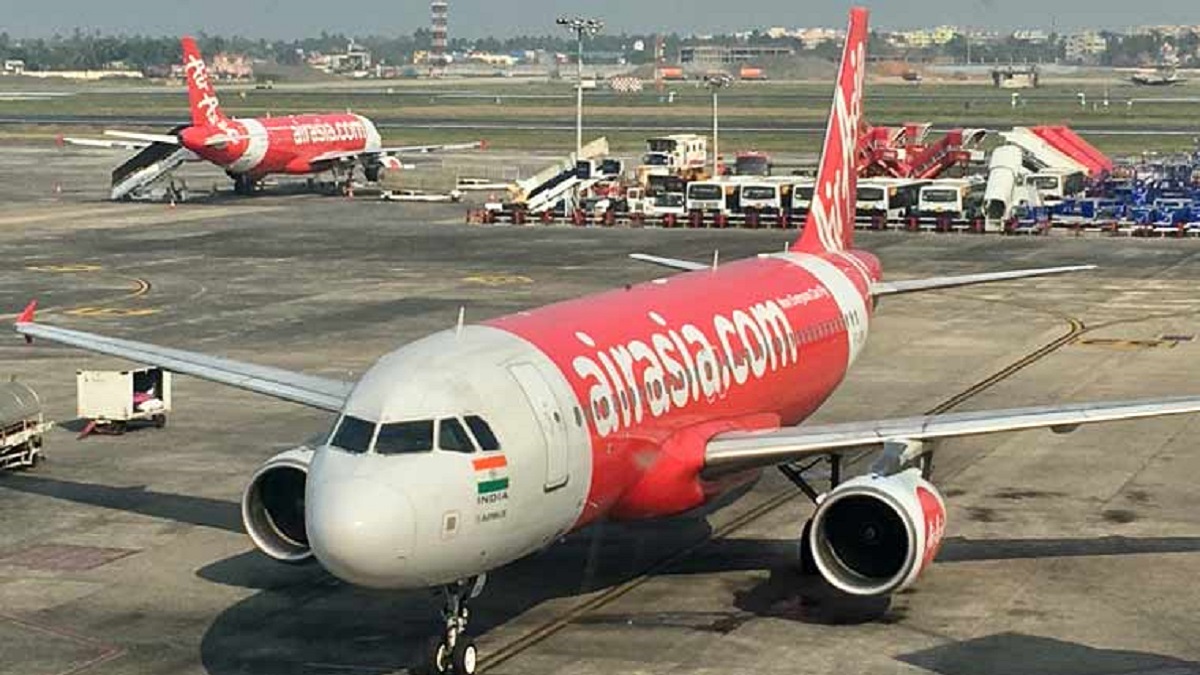 The proposal relates to the acquisition of the entire equity share capital of AirAsia India Private Limited by Air India Ltd. An official statement by Air India stated that the proposed merger will not lead to any change in the competitive landscape or cause any appreciable adverse effect on competition in India, irrespective of the manner in which the relevant markets are defined.

Read Also: What will Elon Musk do with Twitter? Know his proposed plan to transform Microblogging platform

Air India and Airasia are different?

Yes, Air India is an indirect wholly-owned subsidiary of Tata Sons. AirAsia India is also run by Tata Group as it holds a majority stake of 83.67 percent in the airline company, but the remaining 16.33 percent is owned by its parent company AirAsia Investment Ltd (AAIL), which is a part of Malaysia’s AirAsia Group. AirAsia India, which began flying in June 2014, operates domestically and does not have international operations.

The merger between Air India and Airasia India was expected by many experts as they feel it does not make sense for the Tata Group to own stakes in separate airlines. Tata Sons had raised its stake in AirAsia India in December 2020. The group formally took over Air India on January 27, 2022 in a homecoming moment, as the airline returned to its original owner 69 years after it was nationalised by the government, taking control of it from its original founder JRD Tata in August 1953.

The Tata Group took over both Air India and Air India express after it emerged as the winning bidder in October 2021. The Tata Group had offered a bid of Rs 18000 crore, including a cash payment of Rs 2700 crore and taking over its debt worth Rs 15,300 crore.

The Tata Group has undertaken one of the most challenging tasks of turning around the Maharaja, Air India, one of India’s leading carriers that has been struggling in recent years with its aging fleet and dwindling financial and service levels.

Read Also: Deepika Padukone to be part of 75th Cannes Film Festival Jury- Check 9 Indians who have served as Jury Member at Cannes