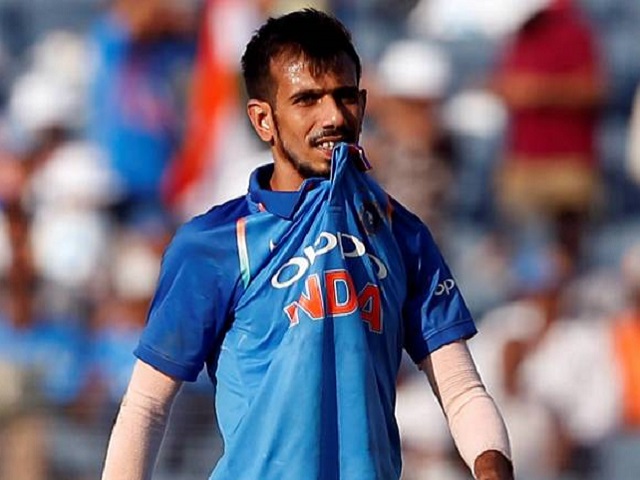 The second T20 match was rescheduled after Krunal Pandya tested positive. All his close contacts were isolated immediately and did not participate in India’s last two T20Is against Sri Lanka.

They were isolated away from the rest of the Indian squad in the team hotel in Sri Lanka. However, unfortunately now Chahal and Gowtham have tested positive, confirmed sources. They had both tested negative along with the other six players on July 29, the day of India’s final match of the tour.

•Speaking after the deciding T20 match, Indian skipper for the Sri Lankan series Shikhar Dhawan said, “It was a difficult situation for us but as a team, we decided we will stay and play the series.”

•Dasun Shanaka, skipper of the Sri Lankan for the series against India also thanked BCCI for playing under such circumstances.

What will happen now?

•Krunal, Chahal and Gowtham have been placed in isolation for 10 days as per the COVID guidelines of the Sri Lankan government.

•Two of these players- Suryakumar Yadav and Prithvi Shaw are supposed to travel to England to join the Indian squad there. They are expected to travel straight from Sri Lanka and will be tested on the day they fly.

The rest of the Indian contingent returned home after the conclusion of the T20I series on July 29, 2021. They had all tested negative before leaving Sri Lanka.

Krunal Pandya had been moved to an isolation facility immediately after he tested positive for COVID-19 in both the Rapid Antigen and RT-PCR tests on July 27. His eight close contacts were staying at the team hotel but had been separated from the rest of the squad.

Krunal, Chahal and Gowtham will now have to clear mandatory tests before being cleared to fly back after their isolation period is over.