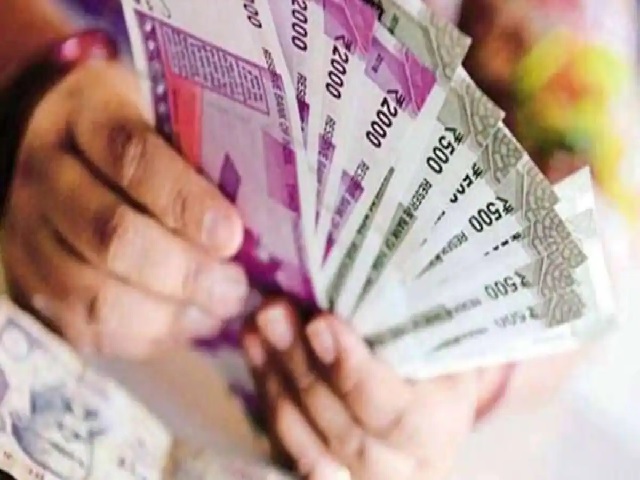 The announcement by the government has come as a major relief for the Central government employees and the pensioners as both Dearness Allowance and Dearness Relief were put on hold in 2020 because of the pandemic.

Center in an official press release stated that the Central Government has decided to increase the DA to Central Government employees and Dearness Relief to the pensioners from July 1 to 28%. It represents an increase of 11% over the existing rate of 17% of the basic pay/pension.

What is a Dearness Allowance (DA)?

Dearness Allowance (DA) is paid by the government to the central government employees and dearness relief is given to the pensioners of the Central Government to compensate them for the rising cost of living due to inflation.

Therefore, DA is calculated based on the location of the employee as well as the rate of inflation at that time of the year.

Dearness Allowance was included to compensate for the inflation or price rise in a particular financial year since 1996. It is revised twice every year- in January and in July.

How is DA hike calculated?

So, if a Central Government employee earns Rs. 20,000 basic salary per month, their salary will increase by 11 percent, which will be a hike of Rs. 2,200.

Similarly, the hike in your salary can be calculated on the basis of your basic pay.