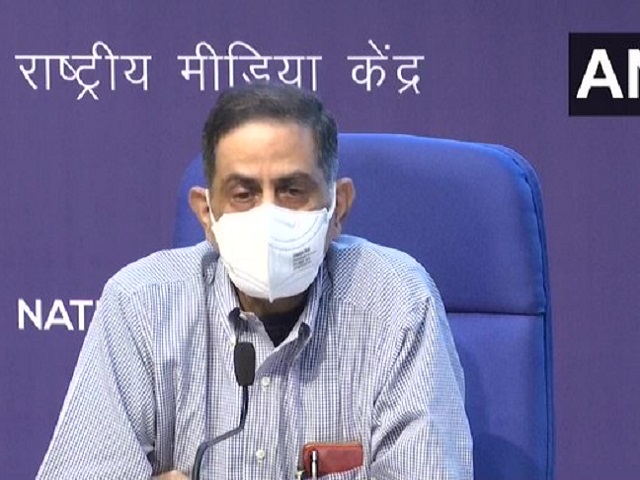 The fourth round of national serosurvey was conducted in 70 districts across the country between June and July, informed  Indian Council of Medical Research Director General Dr Balram Bhargava on July 20, 2021.

Dr Balram Bhargava informed that the serosurvey covered children between the age of 6-17 years as well. The overall seroprevalence was found to be 67.6 percent in the entire population.

The ICMR DG further said that there was no difference in seroprevalence in male and female and rural and urban areas.

•A total of 28,975 people were enrolled for the fourth round of the national serosurvey.

•The seroprevalence in the children between the age group of 6-9 years was 57.2 percent.

•No difference was found in seroprevalence in among male and female and rural and urban areas.

Social, public, religious & political congregations should be avoided, non-essential travel be discouraged & travel only if fully vaccinated. We need to ensure full vaccination of all healthcare workers at the earliest &need to accelerate vaccination in vulnerable groups: ICMR DG

•He also urged to avoid non-essential travel and said that travel only if fully vaccinated.

•He further highlighted the need to ensure full vaccination of all healthcare workers at the earliest and accelerate vaccination in vulnerable groups.