Has UNSW caught your eye as an institution you’re thinking of studying a degree at? Wondering what the UNSW trimester is like?

You’ve come to the right place! We’ve talked to Manu, a Bachelor of Science and Business student at UNSW, to give us all the pros and cons of the UNSW trimester.

What’s the difference between trimesters and semesters?

Factors to Consider When Choosing a University

Top 3 Pros of the UNSW Trimester

Top 3 Cons of the UNSW Trimester

What’s the difference between trimesters and semesters?

At UNSW, each session is 10 weeks long with a one week break around week 6 and another one right before end-of-semester exams. In between trimesters, you’ll have a two week break and then a longer holiday of around 2.5 months at the end of the year.

From what we’ve just mentioned here, you’re probably already thinking of some pros and cons yourself — like wow, breaks are pretty frequent in between sessions, but at the same time, wouldn’t that mean content is a little heavier and needs to be studied in a shorter amount of time?

There’s a lot to weigh up, so don’t worry, we’ll be breaking down each of the pros and cons.

Why should you take Trimesters and Semesters into account when choosing a university?

While trimesters and semesters shouldn’t be a big deciding factor, it’s still an important thing to consider when choosing a university!

“I think it is important depending on the other things you’re doing outside of uni. If you’re working, it might be important to consider because you’ll have different break times and availability where you can work more,” said Manu.

She added, “Also just considering trimesters vs semesters in terms of the course load… with semesters, you are doing one more subject but you have significantly more time, so I think it’s a little less time pressured but that being said, I haven’t done semesters so I can’t say for sure!”

Top 3 Pros of the UNSW Trimester

#1: You can finish your degree a little faster

One of the best things about the UNSW trimester is that if you’re studying the full 3 subjects per trimester, you’ll finish your degree a little earlier than you would in a semester system. Your friends at other universities will only be completing 8 subjects a year if they’re studying full-time, while you have the option to study up to 9 subjects in a year.

While this will only make it faster by one or two sessions, it’s still exciting to know that you’ll be able to graduate quicker!

If you’re looking to complete your degree a little faster, you’ll need to keep in mind when subjects are offered and plan your subjects for each trimester accordingly.

Another pro of the UNSW trimester is that it’s similar to high school terms. This means you’ll probably find it easier to adjust to uni life and it’ll make the study load seem a lot more manageable!

“You do your subjects in around 10 weeks which is around the same length as a school term so when I first started at UNSW, it didn’t feel like the workload was a lot heavier than high school,” said Manu.

#3: You get frequent breaks

The frequent breaks you get within the UNSW trimester are another big pro. You usually get two weeks in between each trimester and a long break at the end of the year. During the trimester, you also get a one week break around week 6 and another week right before exams.

“You get a one week break in the middle called Flexibility Week, and it’s really nice to have that mid-trimester week to catch-up and make sure you’re in a good place! It gives you more opportunities to catch-up on coursework and makes it feel a bit more manageable because it’s all in smaller chunks,” she said.

As long as you actually manage your time well and use Flexibility Week as an opportunity to catch-up on work rather than Netflix, your study will feel much lighter and manageable!

Top 3 Cons of the UNSW Trimester

#1: Some of your subjects feel compressed

Since the UNSW Trimester was only recently introduced, most subjects were initially intended for semesters. They’re still in the process of adjusting all the subjects for trimesters which means some units might feel a little compressed.

Manu told us she particularly noticed this with some of the more content-heavy subjects which feel quite compressed within trimesters.

“They have to get through each subject faster since I think they were originally designed with semesters in mind… Adjustments have been made across most subjects but sometimes you can kind of tell that they’re still readjusting to the trimester system,” she said.

#2: Your holidays don’t line up

One of the worst things about the UNSW trimester is that your holidays don’t line up with other universities. This makes it hard to plan catch-ups with friends from other unis which can definitely get annoying at times!

“It’s hard to organise meet ups with friends from other unis during breaks, especially if they’re in a semester system! But also UNSW doesn’t align with other universities who are using trimesters… that being said, you’ll probably make friends at UNSW so it’ll be okay!” said Manu.

#3: You get shorter holidays

The UNSW trimester also means you’ll have shorter holidays compared to most semester systems. “You do get a longer break between semesters which I think helps with avoiding burnout because that’s something that I definitely feel sometimes,” said Manu.

“Holidays are a great way to take a step away from uni, especially after final exams… You want some time to just do nothing so sometimes two weeks between trimesters does feel really short for that! If you make the most of it you can relax in the two weeks but obviously you still want a bit longer!” she said.

There you have it!

Now that we’ve unpacked the pros and cons of the UNSW Trimester, is a degree at UNSW one you’d consider? Remember that when you’re choosing a university to study at, the way the academic calendar is set up isn’t the only thing to base your decision on (though it is still important) — see how your chosen degree ranks and find out what uni students think!

To help with your uni research, you can check out our articles on student experiences here! What Does a Cyber Security Analyst? | Roles, Skills, Advice What Does a Civil Engineer Do? | Roles, Skills, Advice 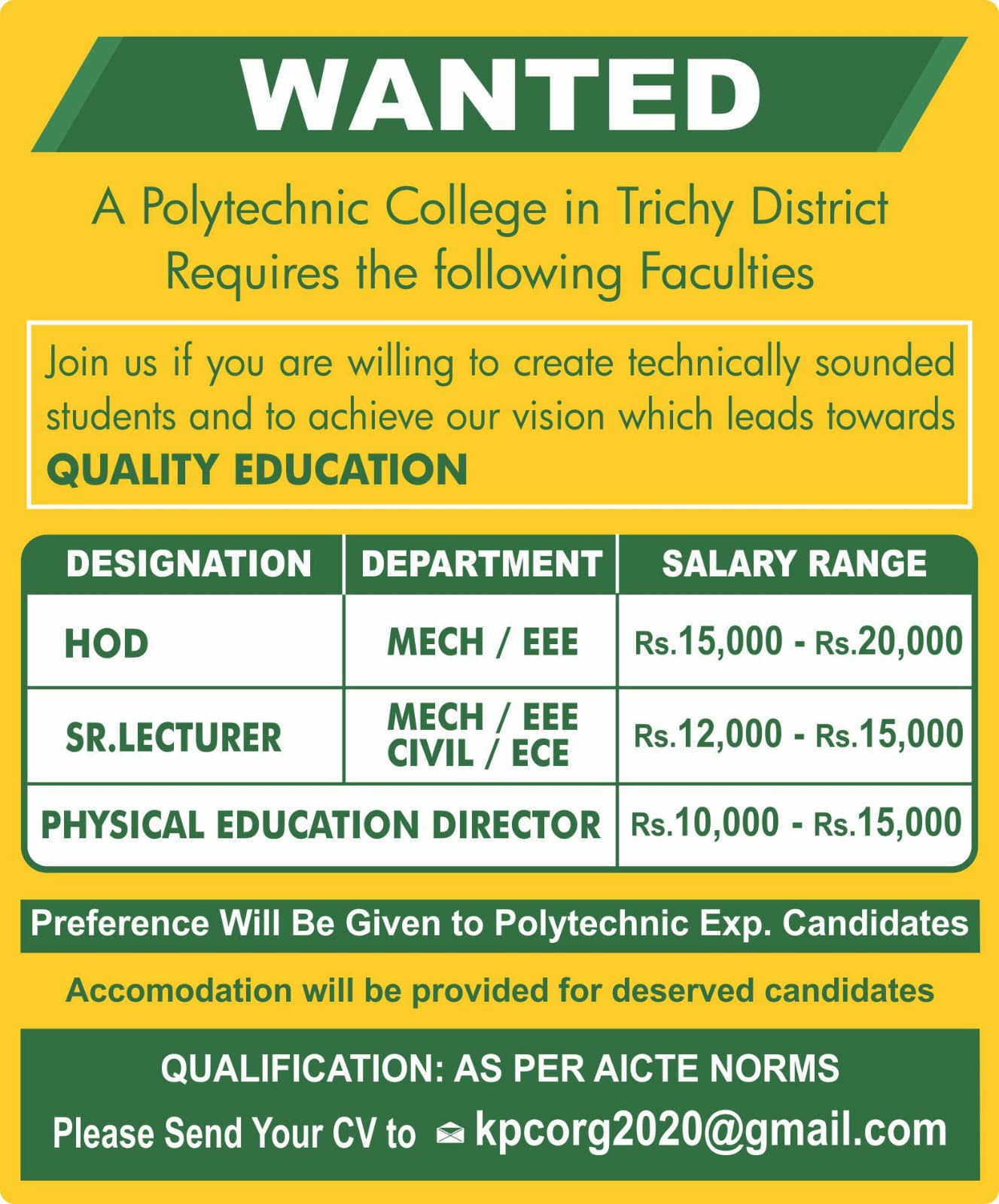