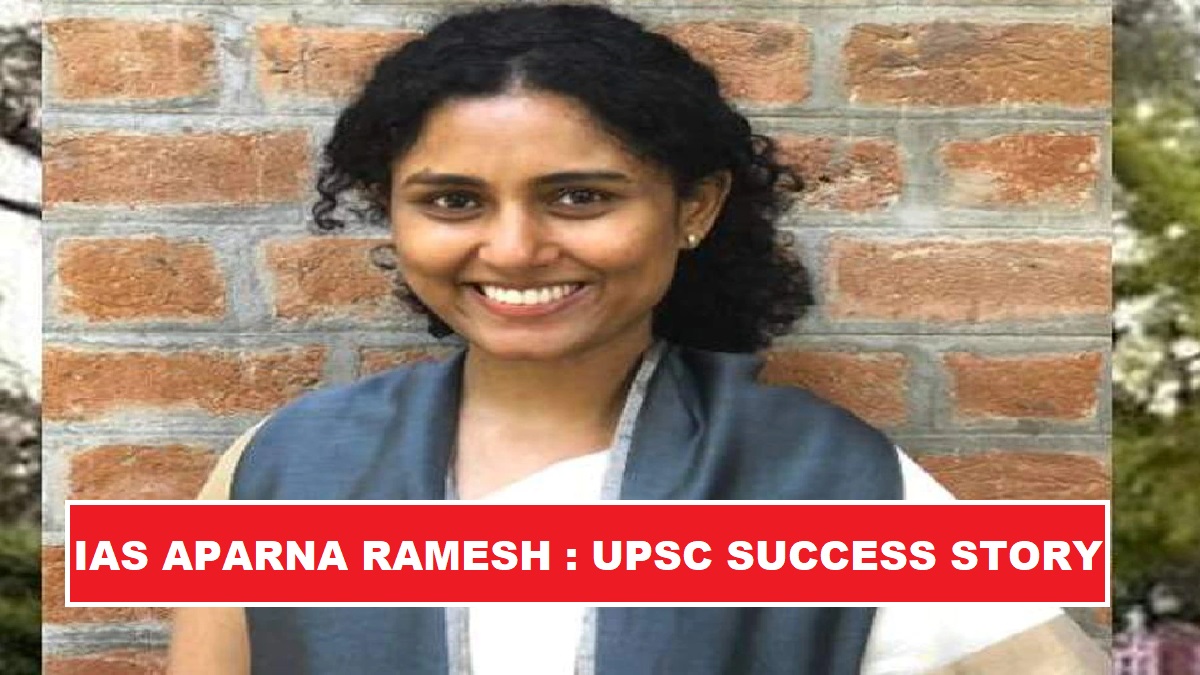 IAS Aparna Ramesh did not quit her job even in the pandemic situation and cleared the Civil Services exam in spite of working for longer hours from home. Check her success story.

The pandemic caused many offices to start the practice of Work From Home, commonly referred to as WFH. Many organizations switched to this model post-2019. The employees were allowed to stay in their homes while working for the concerned organizations. People in IT companies, media, teaching profession continued their jobs in this mode from 2019-to 2021. However, who could have thought of utilizing the time to prepare for the UPSC Civil Services exam? Karnataka’s Aparna Ramesh is an example of those who complained of long working hours from home. She used her time to crack the Civil Services exam securing AIR 35. The best part of her story is that she did not quit her job while preparing for the IAS exam. Check here UPSC Strategy below.

IAS aspirants often find it difficult to continue their jobs while preparing for CSE. Many have admitted that they found it nearly impossible to prepare for any exam or remain focused while at their old jobs. IAS Aparna’s efforts qualifying for the Civil Services exam while continuing her job are commendable.

Aparna had a strict schedule. She had limited time for studying. In her first attempt, she went through relevant chapters only. She did not allow herself to get distracted at all. So she avoided using the mobile phone as an entertainment source and focused on studying with limited resources. Her strategy was to not just keep on reading but also revise at the same time.

However, in her first attempt, Aparana failed. She could not even cross the UPSC Prelims exam.  She did not lose hope and decided to give CSE another shot.

Aparna told, “We have been working from home because of Covid 19. Since there is no strict routine and work often gets stretched to longer hours, it could have been messy very easily to do both studies and job. Thus I divided my day to be better able to manage time. To deal with stress I used to practice yoga as well. It helped me remain focused for long hours.”

Aparna used to study from 4 am to 7 am before her office hours. She used to complete her office work after that. “I did not see any point in leaving the job to prepare for the exam so I decided to balance both. I decided to strategise my performance, be focused but thorough with the topics I studied,” she said.

Aparna did not wish to leave her job. She wanted to balance both and strategised her studies in a way she could manage both.

In her second and final attempt, she changed her strategy. She worked on eliminating the options and solving as many mock tests as she could. This strategy worked and she succeeded in securing AIR 35 in UPSC CSE 2020. Aparana got 1004 marks overall. She scored 825 marks in the written exam, while 171 on the UPSC CSE Personality Test.

Aparna’s success in the Civil Services exam is an inspiration for all those who are told to quit their jobs to prepare for Civil Services. You just need to be determined and have a plan! 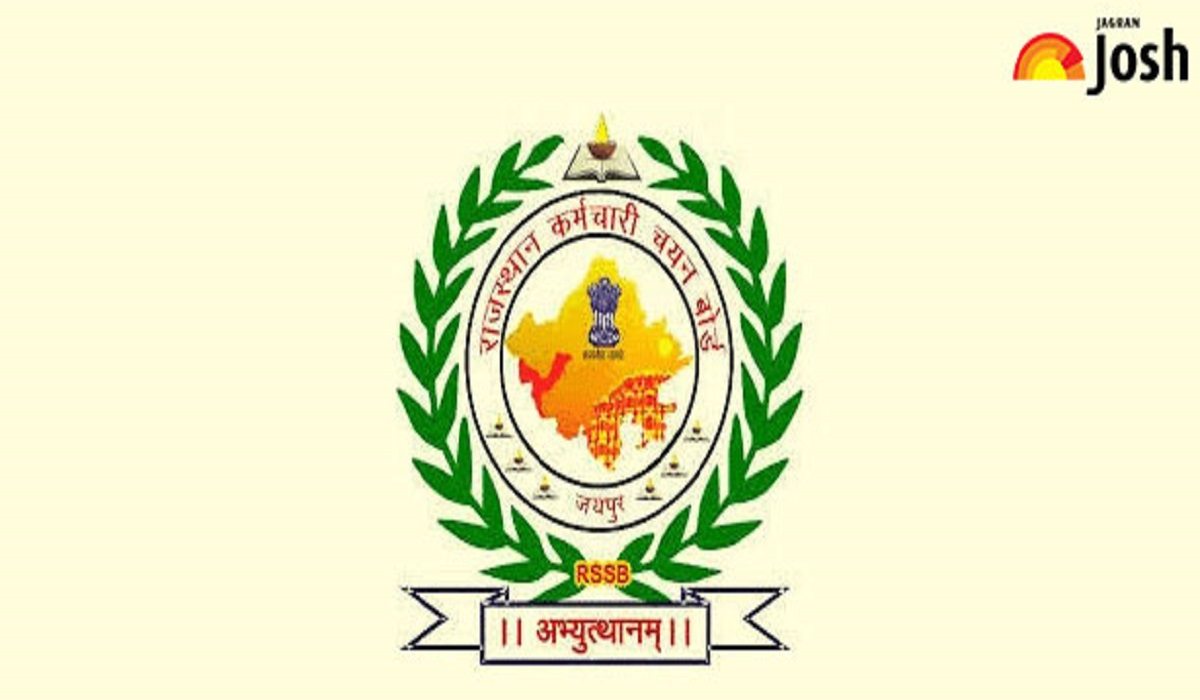 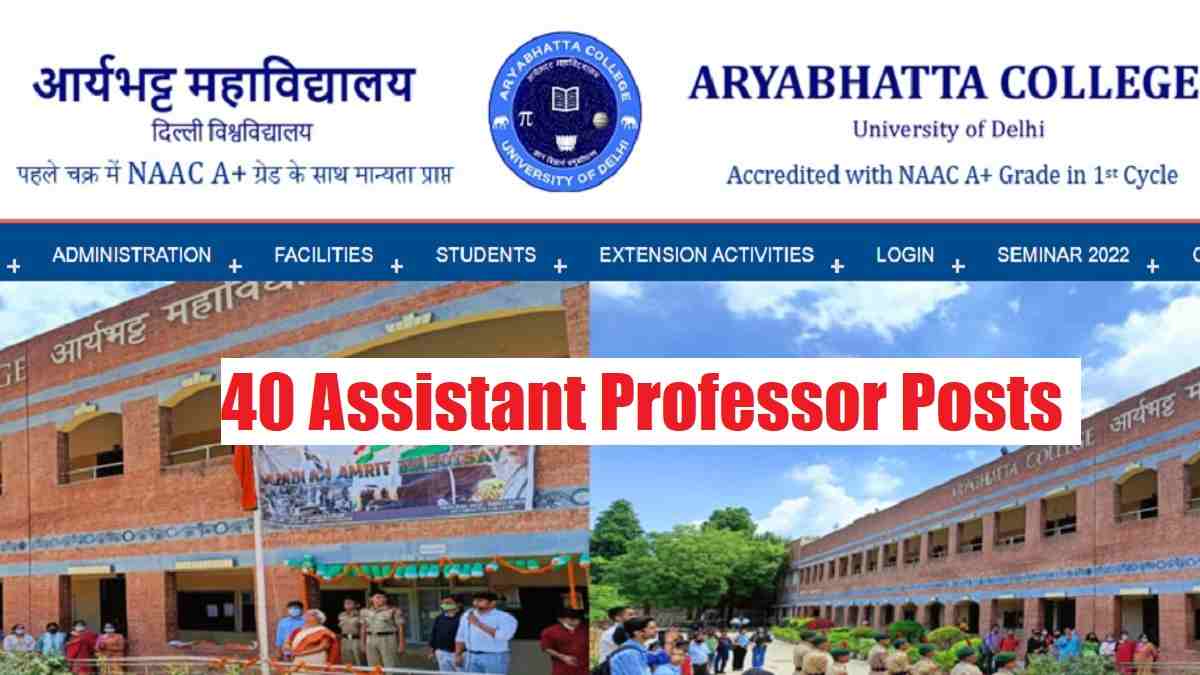