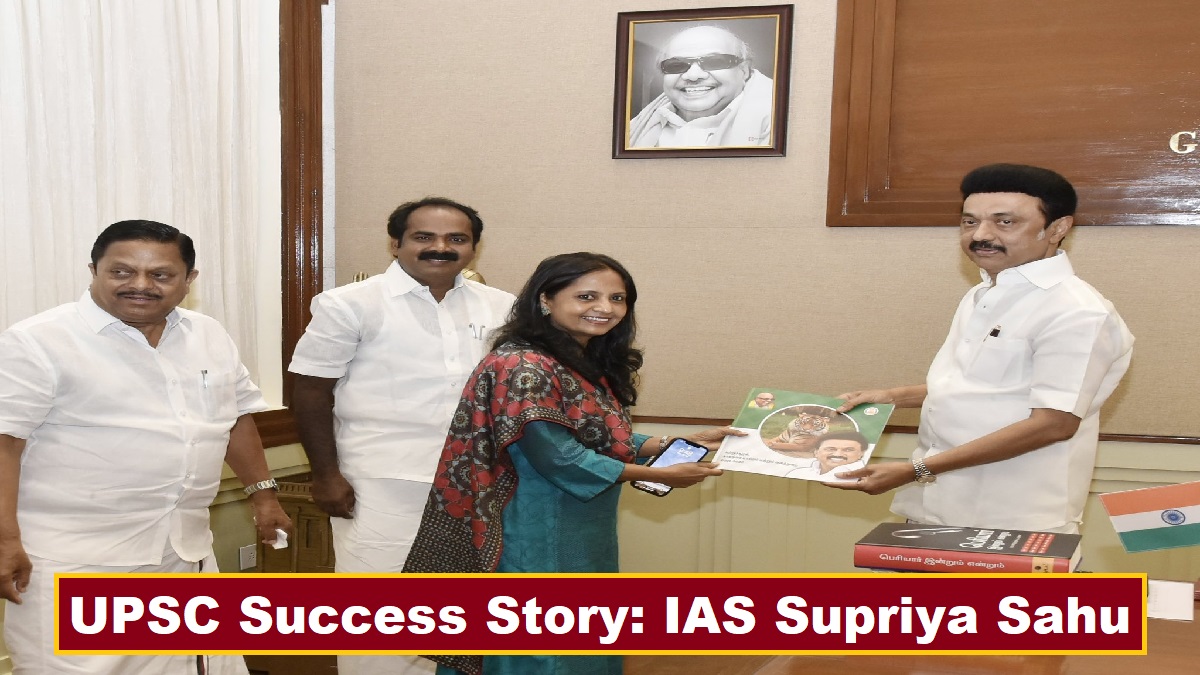 UPSC CSE is the toughest exam in the country. There are many IAS officers who are selected over years but some of them set an example of excellence for aspirants. Read the success story of IAS Supriya Sahu below and get inspired.

UPSC Civil Services Exam has the onus to select the best minds of the country who in the future would help to administer it along with the political representatives. India is the biggest democracy and the bureaucracy is the backbone of its administration.

Today, we bring you the success story of such an IAS officer, who is not only smart and diligent but also is an environmental activist and a Guinness World Record Holder for her efforts in the same area. Check IAS Supriya Sahu’s journey before and after the UPSC Civil Services exam below. Know about her efforts, her postings and her life as an IAS officer below.

Supriya Sahu was born on July 27, 1968. She is a native of Uttar Pradesh and completed her graduation from Lucknow University. She completed her Post Graduation in Botany. She was a good student since her childhood. Supriya Sahu cleared UPSC Civil Services Exam in 1989 and passed from LBSNAA in 1991. She was allotted to the cadre of Tamil Nadu after training from LBSNAA. She is married.

Supriya Sahu’s first posting was the Additional Collector and was later posted to the Chief Executive undersecretary post in Tamil Nadu.

She mainly gained popularity when she worked for Nilgiri Hills. Supriya Sahu is an environment enthusiast herself.

Her work was appreciated and gained national and international importance while she worked for the environment in Nilgiris of Tamil Nadu. There she conducted Operation Blue Mountain. Its main cause was the banning of plastic in the district.

In a major boost to the Blue Carbon Initiative GOTN has decided to undertake massive restoration & plantation of mangroves at a cost of Rs.4.14 Crores in 1050 Ha. Survey, monitoring & restoration of coral reefs in the Gulf of Mannar shall also be taken up at a cost of Rs.3.6 Cr pic.twitter.com/ZsSohfnzFy

Her efforts helped clean the river sources and springs in Nilgiris. Her experiment with Nilgiris was documented by the erstwhile Planning Commission and UNDP as a best practice on governance from Indian states. As Collector of Nilgiris district, Sahu led a campaign to mark ‘International Year of the Mountains, 2002’.

On 24 June 2003, the people of Nilgiris planted 42,182 trees under the leadership of Supriya Sahu, thereby, breaking the existing Guinness World Record by a large margin.

She also worked as the Project Director, Tamil Nadu State AIDS Control Society and initiated the integrated TB and HIV testing programme in the state as well. It included counselling, treatment, the prevention of mother-to-child transmission and managing HIV/TB coinfection.

She worked as a Joint Secretary, Ministry of Information & Broadcasting, Government of India.

In 2008, during her tenure as PD of TANSACS, she lead the process of enabling sensitisation of the police department across cadres and districts of Tamil Nadu. The issues dealt with were – groups marginalised on account of their sexuality and gender identity.

She has been credited with shaping the Community Radio movement in the country. Under her leadership, the community radio was included in the 12th Five Year Plan.

She also worked as the Director-General of Doordarshan. That year the final revenue surpassed the annual target.

Sahu also worked as a Managing Director of INDCOSERVE. She led the transformation of cooperatives by enhancing the income of tea growers.

In 2018, she was appointed the Acting President of the Asia-Pacific Broadcasting Union (ABU) also.

Supriya Sahu’s achievements are praiseworthy and a wonder to look at. She is one of the most successful IAS officers in the country and has set a benchmark for many aspirants.

Check her many tweets below: 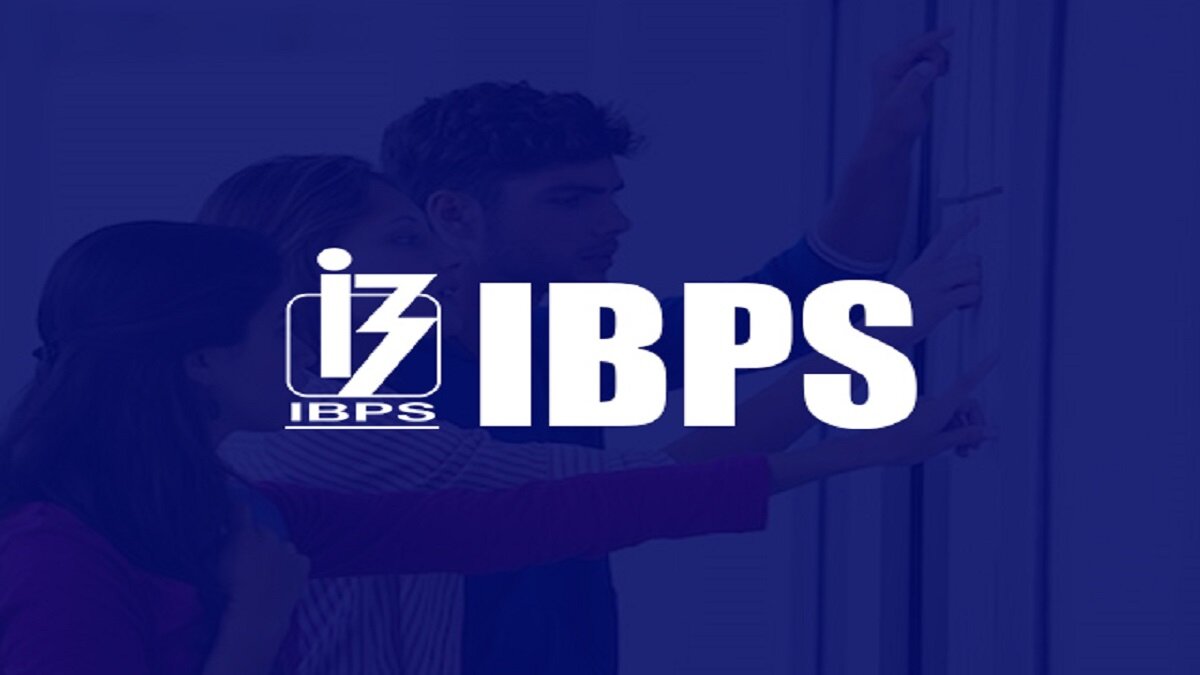 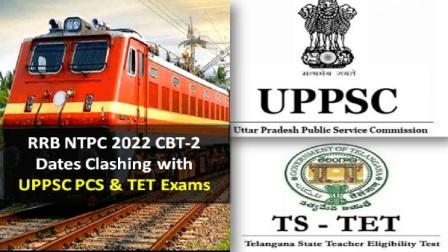 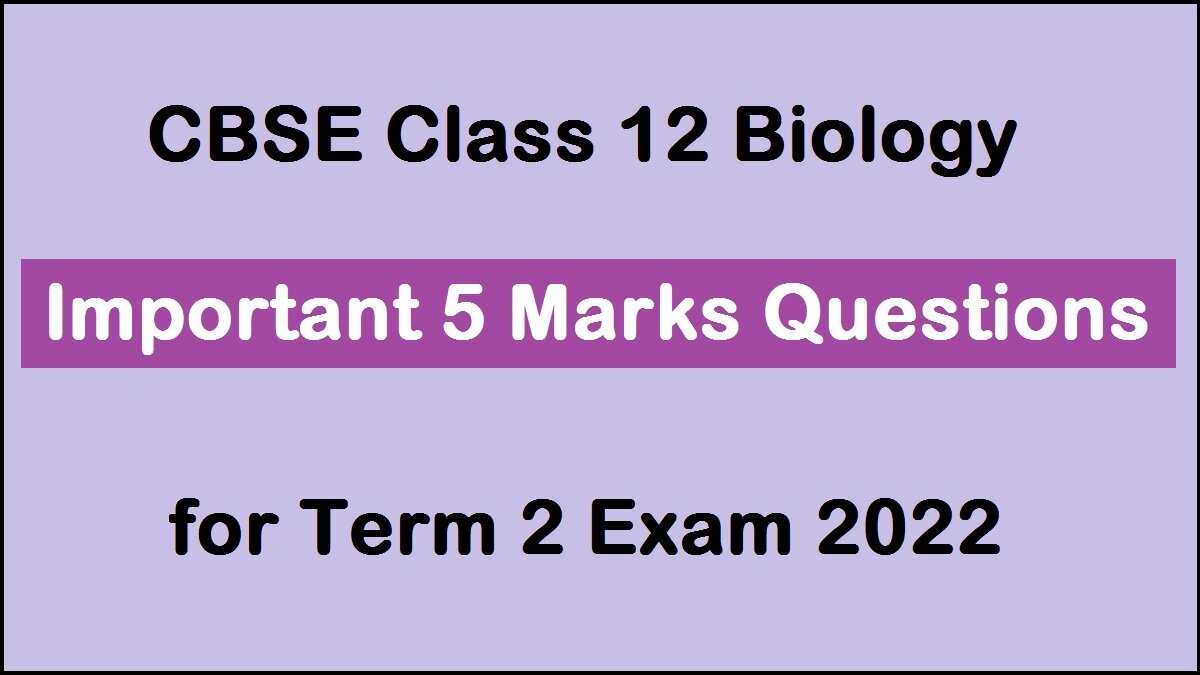 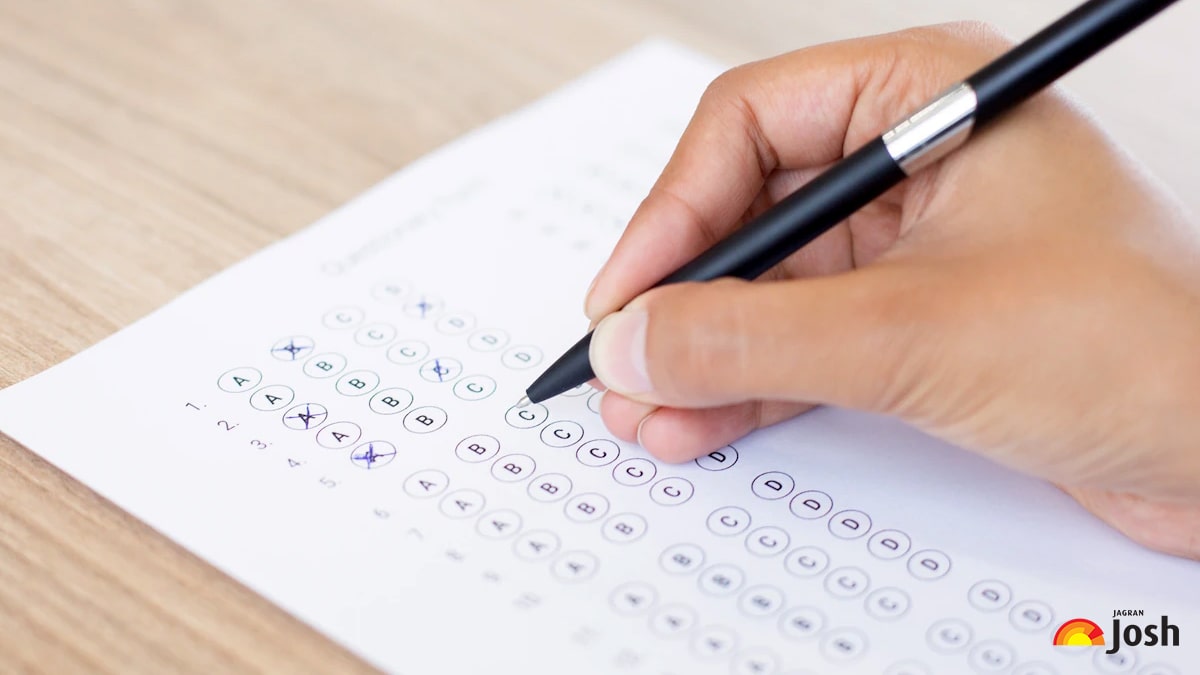 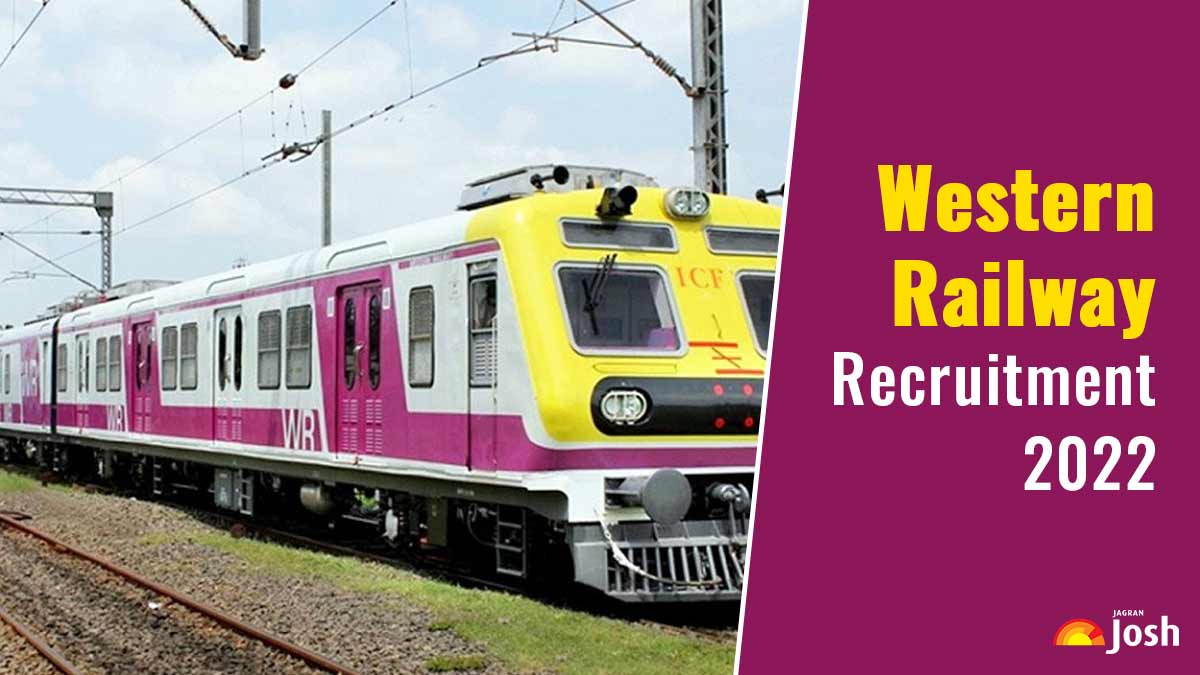 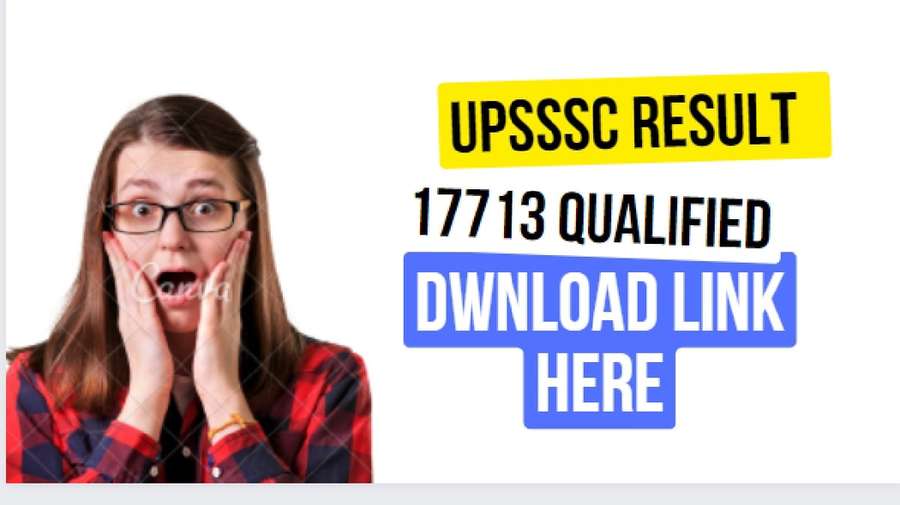 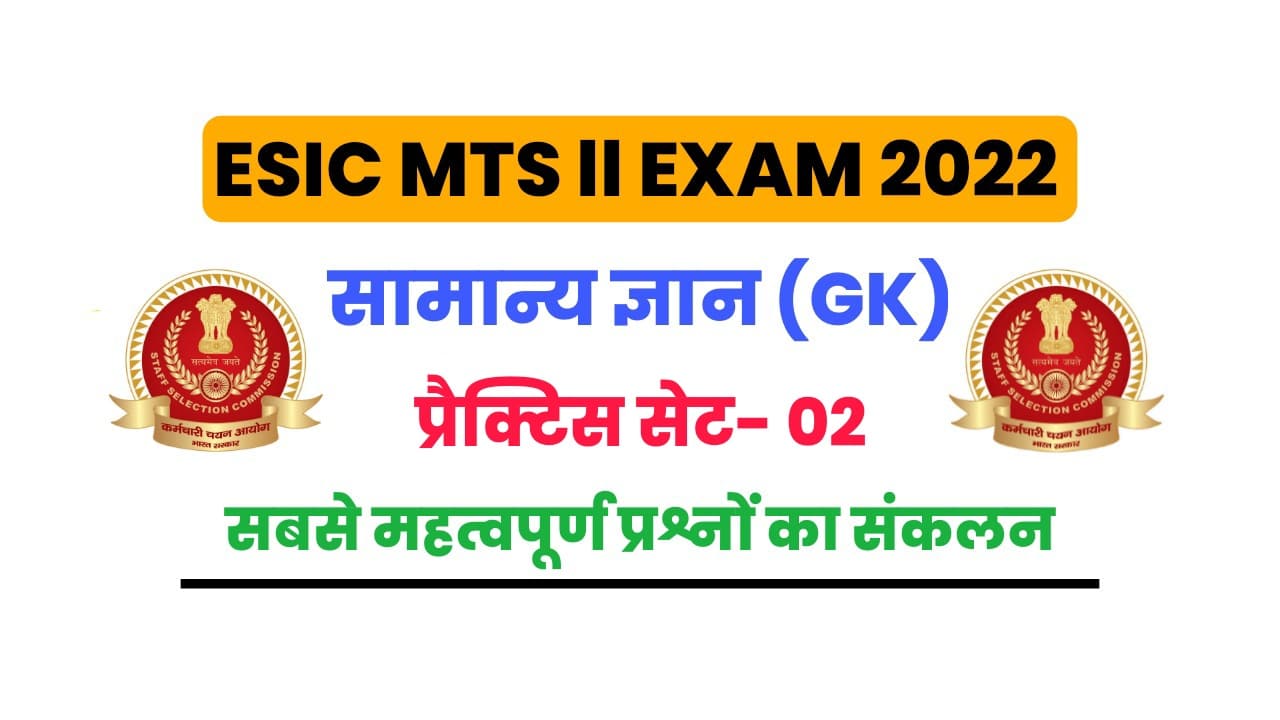