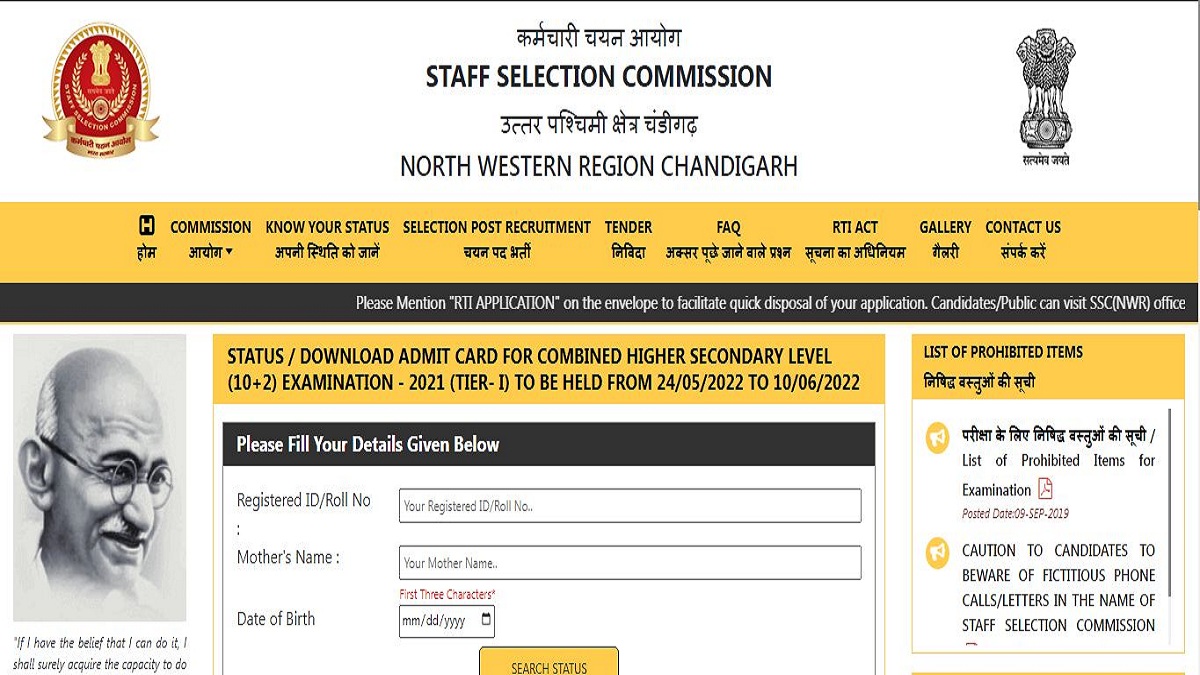 SSC NWR CHSL Admit Card 2022 Link has been activated by the North-Western Region of the Staff Selection Commission. Those who have applied for SSC NWR CHSL Exam 2021 can download SSC NWR Admit Card by visiting the official website ( using Registered ID/Roll No /Name, Mother’s Name and Date of Birth.

The commission will conduct the online exam of Combined Higher Secondary Level Posts Tier 1 from 25 May 2022 to 10 June 2022. 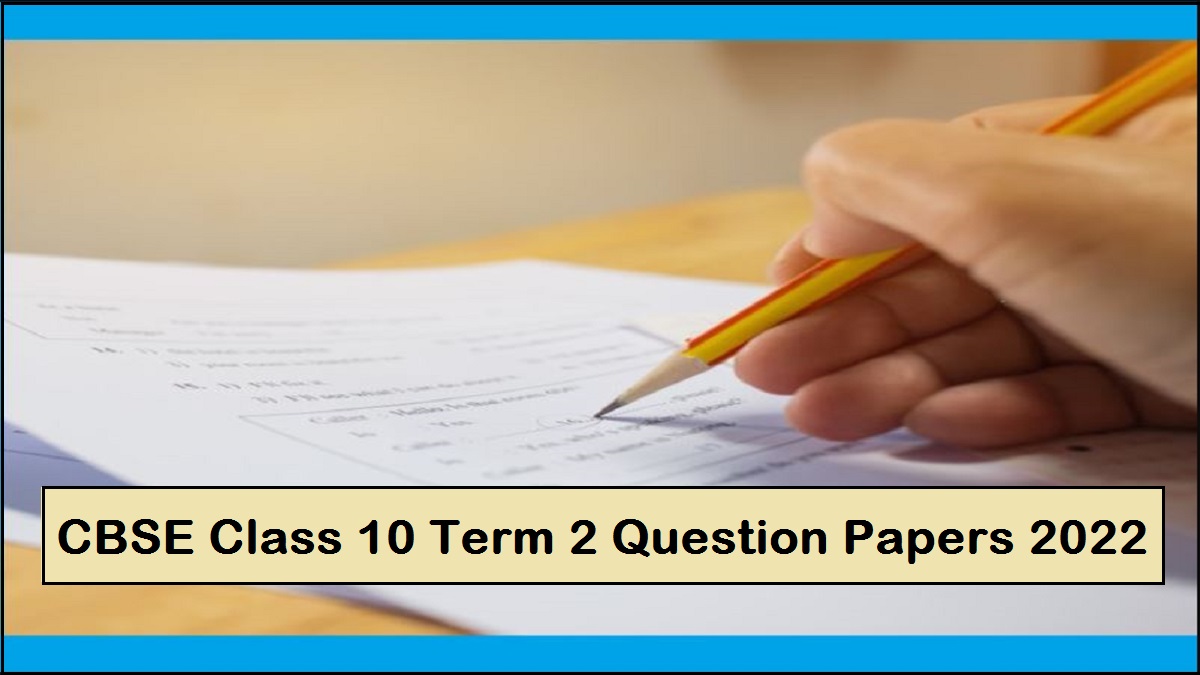 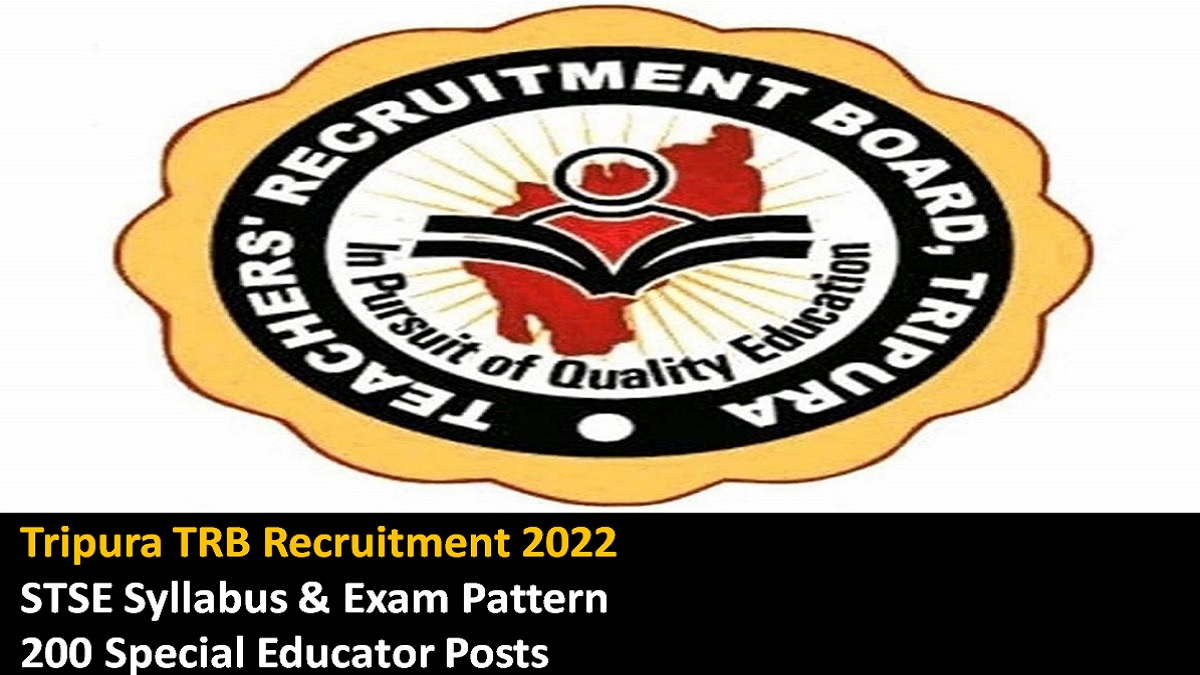 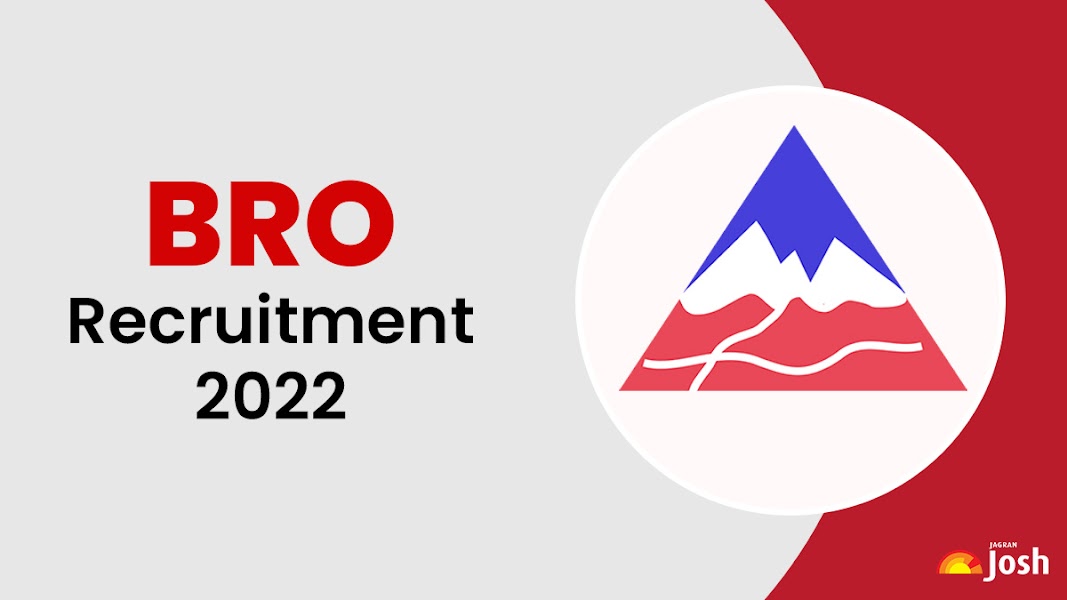 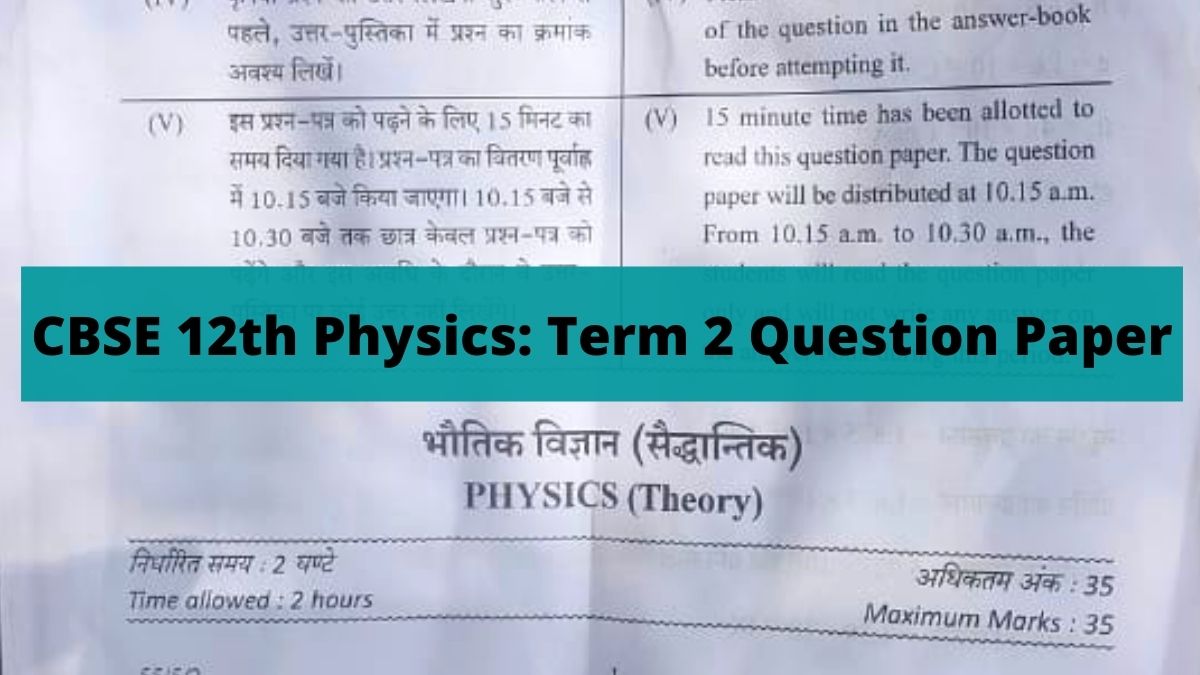 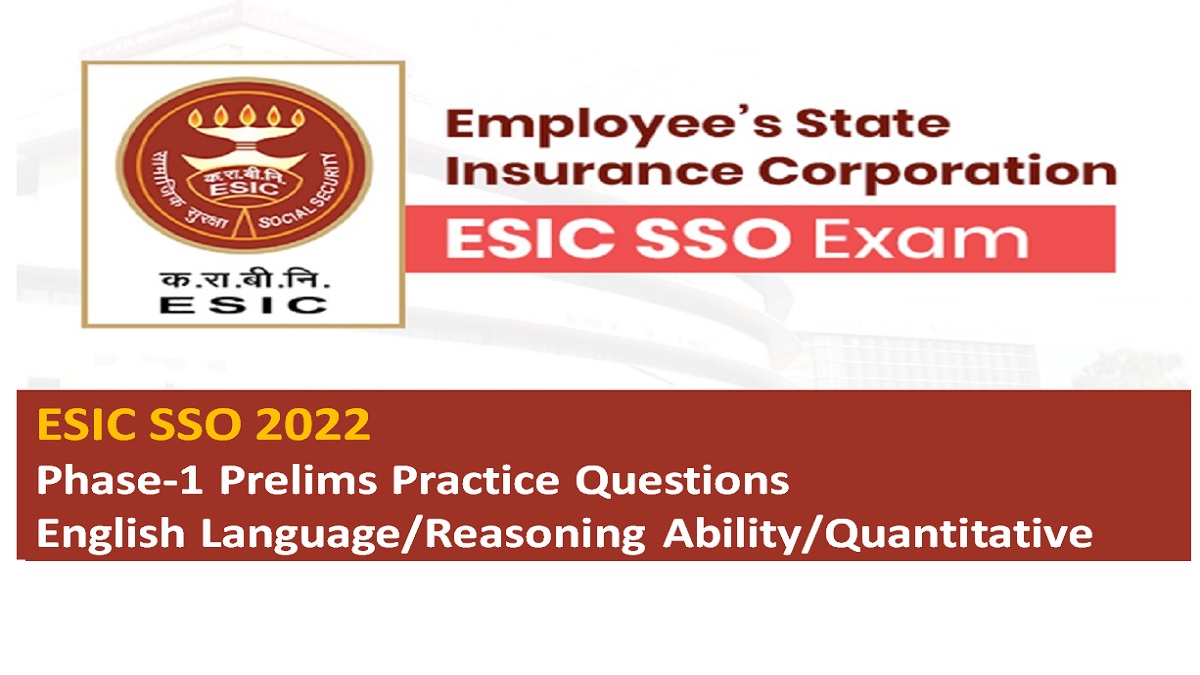 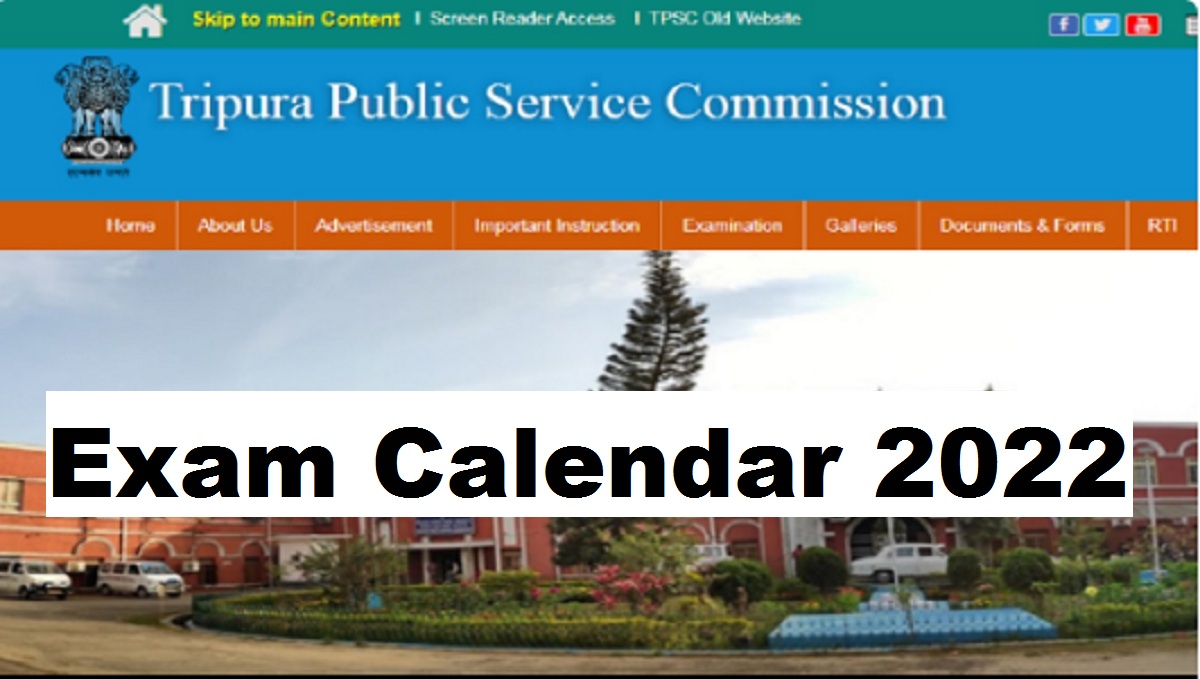