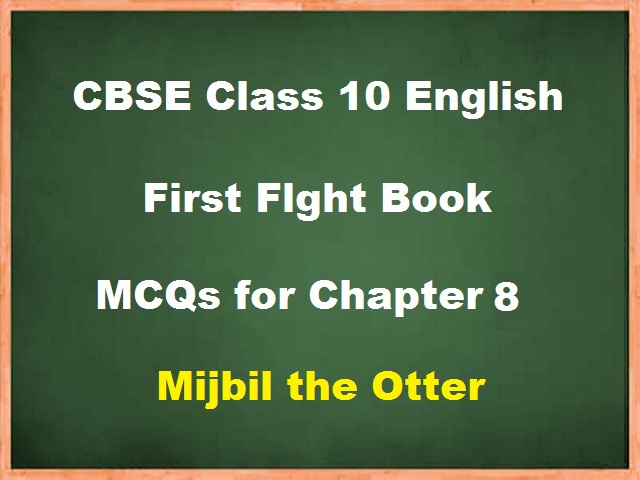 MCQs of CBSE Class 10 English Chapter 8 – Mijbil the Otter are available here. These MCQs with answers are released by the CBSE Board itself to help class 10 students in their board exam preparations.

Get the MCQs and answers for CBSE Class 10 English Chapter 8 – Mijbil the Otter. These questions are released by the CBSE Board on its official website. All the questions are based on the extracts taken from the chapter – Mijbil the Otter. In each question, there are four options for the answer out of which you have to select the correct one. You can also check the right answer at the end of each question. These MCQs are important for the CBSE Class 10 English Board Exam 2021-2022.

Multiple Choice Questions based on an extract

(A) For the first twenty-four hours Mijbil was neither hostile nor friendly; he was simply aloof and indifferent, choosing to sleep on the floor as far from my bed as possible. The second night Mijbil came on to my bed in the small hours and remained asleep in the crook of my knees until the servant brought tea in the morning, and during the day he began to lose his apathy and take a keen, much too keen, interest in his surroundings. I made a body-belt for him and took him on a lead to the bathroom, where for half an hour he went wild with joy in the water, plunging and rolling in it, shooting up and down the length of the bathtub underwater, and making enough slosh and splash for a hippo.

i. “Mijbil was neither hostile nor friendly; he was simply aloof and indifferent…” From the actions of the given set of friends, choose the person who’s behaviour is likely to resemble Mijbil’s.

a) Akanksha rudely tells her best friend to stop calling.

b) Piyush was amicable since the day he walked into his new classroom.

d) Urvashi was distant for a while after losing her grandmother.

Answer: d) Urvashi was distant for a while after losing her grandmother.

ii. Select the option that correctly puts the following events in correct order.

1.Maxwell planned to take Mijbil to the bathroom.

2.Mijbil slept at a significant distance from Maxwell’s bed.

4.Mijbil slept in much closer vicinity of the author as opposed to the previous night.

iii. The words “slosh and splash” are examples of the onomatopoeic words that go together phonetically-resembling the sound that they describe. Choose the option that DOES NOT fit the given description.

iv. Choose the option that correctly describes a body-belt in the given context as explained by the four people given below.

a) A body-belt is a device especially made for swimmers and scuba divers, which helps them breathe under water.

b) Body-belts basically resemble the waist belts and keep our body upright, in a standing position.

c) Body-belts are used for restraining while doing certain activities, in order to prevent hurt.

d) A body-belt is an accessory used by body builders for weight training as a measure against muscle and bone injuries.

Answer: c) Body-belts are used for restraining while doing certain activities, in order to prevent hurt.

v. Select the option that best describes the final action of the otter, based on the given passage.

(B) When I returned, there was an appalling spectacle. There was complete silence from the box, but from its airholes and chinks around the lid, blood had trickled and dried. I whipped off the lock and tore open the lid, and Mij, exhausted and blood-spattered, whimpered and caught at my leg. He had torn the lining of the box to shreds; when I removed the last of it so that there were no cutting edges left, it was just ten minutes until the time of the flight, and the airport was five miles distant. I put the miserable Mij back into the box, holding down the lid with my hand. I sat in the back of the car with the box beside me as the driver tore through the streets of Basra like a ricocheting bullet.

i. Choose the speaker that uses the phrase ‘appalling spectacle’ correctly.

ii. “whipped off”, is an example of a phrasal verb i.e. a combination of a verb and a preposition. Choose the option that DOES NOT fit the given definition. 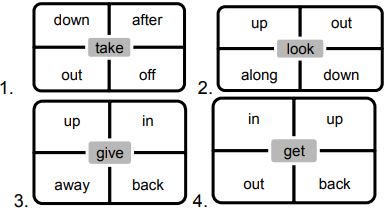 iii. Choose the option that is closest in resemblance to the box’s condition in which Mij was kept.

iv. Select the option that DOES NOT state the possible reason for Maxwell’s cutting the box edges off.

a) Mij could have injured himself further.

b) It could have made the place untidy.

c) Mij could have accidently swallowed the torn pieces

d) It could have obstructed the shutting of the lid.

Answer: b) It could have made the place untidy.

v. Choose the option that correctly states Maxwell’s likely feelings, in the situation below.

“… I put the miserable Mij back into the box, holding down the lid with my hand.” 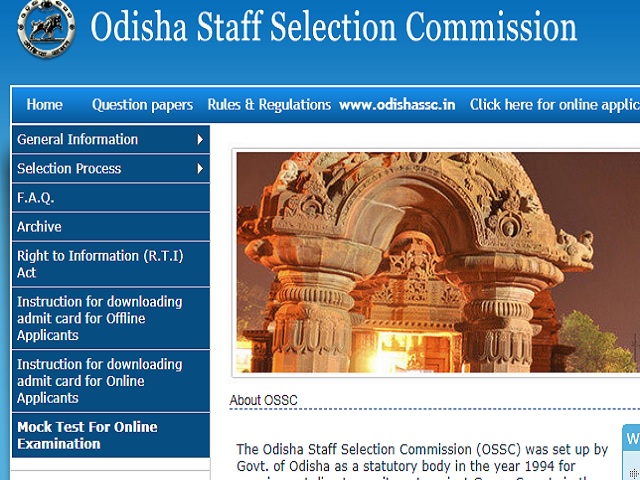 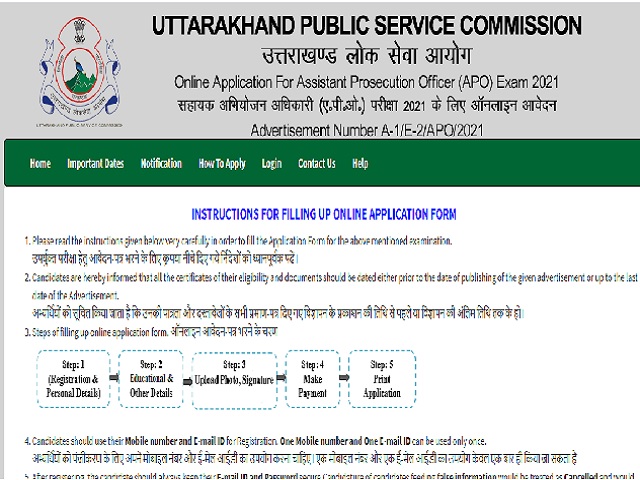 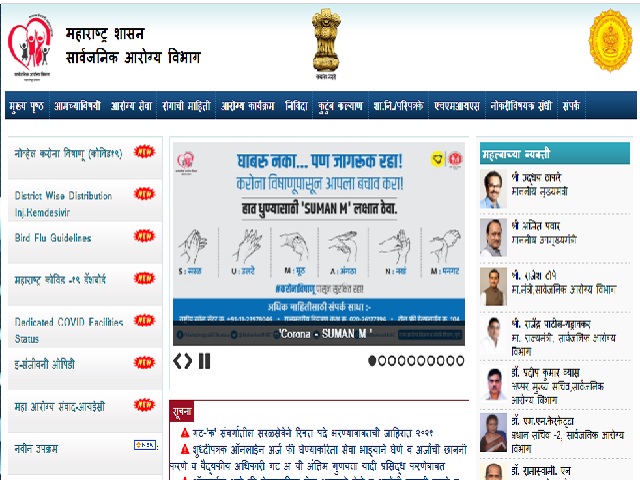 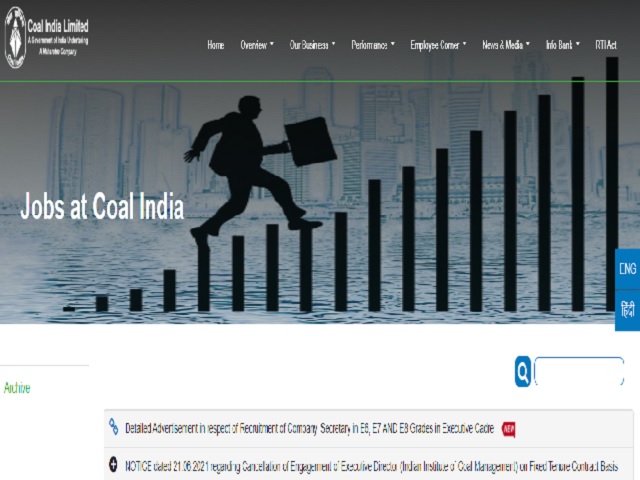 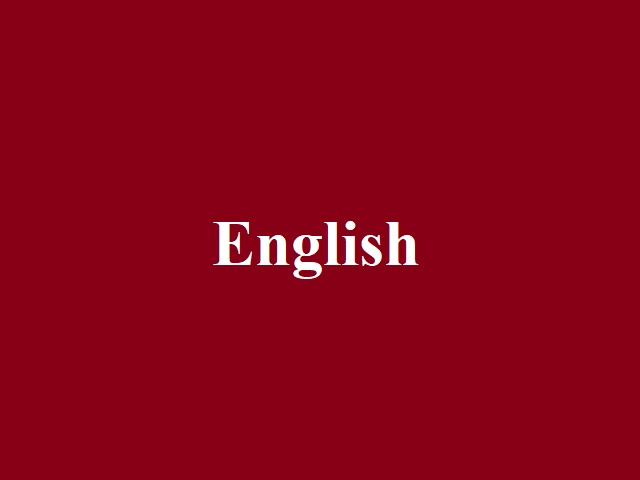 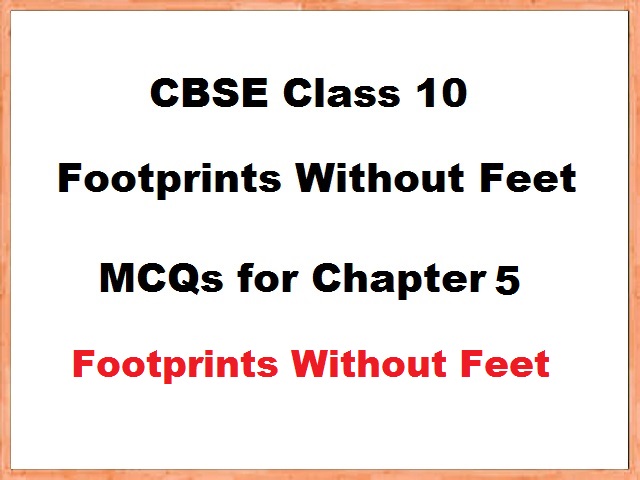